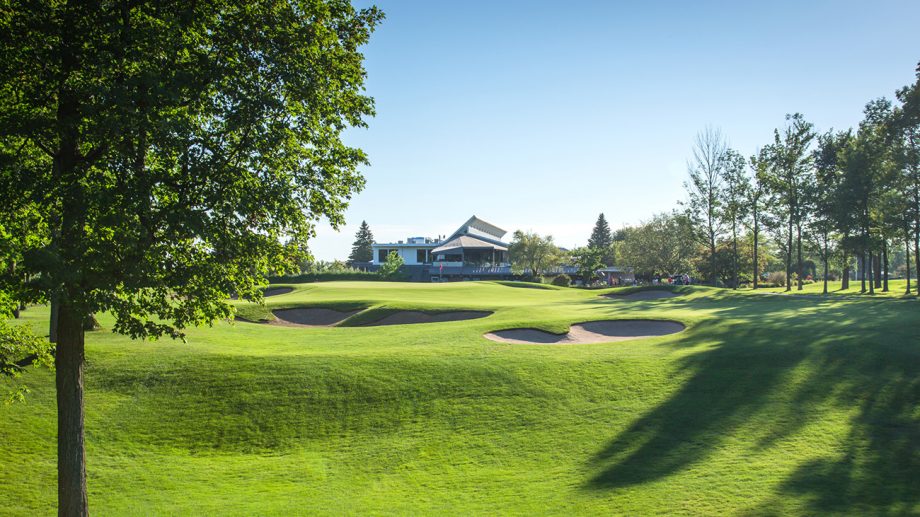 The winner of the championship will receive an exemption into both the 2022 Canadian Men’s Amateur Championship at Point Grey Golf & Country Club in Vancouver (Aug. 1-4) and the 2022 U.S. Junior Amateur at Bandon Dunes Golf Resort in Bandon, Oregon (July 25-30).

Christopher Vandette of Beaconsfield, Que. became the first back-to-back champion of the event since 2009, with his victory at the 2019 championship.

The championship will be contested on the par 72, 7,056 yard Rouville Course at Vallée du Richelieu.  The club has played host to a number of PGA, LPGA, and PGA TOUR Champions Tour events.

The Canadian Junior Boys Championship is a 72-hole stroke play event, with a 36-hole cut to the low 70 players and ties. In the event of a tie at the end of four rounds, there will be a hole-by-hole playoff immediately following completion of 72-holes.

The 72-hole tournament returns for the first time since 2019, after the pandemic caused the cancellation of Golf Canada’s 2020 competitive season. The practice round will be conducted on Sunday, August 8th.

The 17-year-old from Otterburn Park, Que., is in his first year as a member of Team Canada. In 2020 he was a quarterfinalist at the Québec Junior Match Play and in 2019 he finished second at the Future Links Fall Series (East). In 2017, he won the Future Links Junior Skills Challenge National Final in the boys 12-14 division.

The 17-year-old from St-Célestin, Qué., is in his second year as a member of Team Canada. In 2020, he won the Quebec Junior and Juvenile Boys Championship, and finished in a tie for 12th at the AJGA Junior All-Star Invitational. In 2019, he won both the AJGA Junior at Southpointe and the Future Links Fall Series East.

The 17-year-old from Notre-Dame-Ile-Perrot, Qué., is in his second year as a member of Team Canada. In 2020, he won the Québec Men’s Amateur Championship and in 2019 he won the Future Links Atlantic and the Québec Junior Boys Match Play. He also finished second at the 2019 Future Links Fall Series East.

The 17-year-old from Victoria, B.C., is in his first year as a member of Team Canada. In 2020, he won the B.C. Junior and Juvenile Championship and finished seventh at the B.C. Men’s Amateur Championship. In 2019, he finished sixth at the Future Links Fall Series (West).

The first championship was held in 1938, which was won by James Hogan.

The junior champion earns an exemption into the 2022 Canadian Men’s Amateur and U.S Junior Amateur Championships.

Canadian Golf Hall of Famers who have won the championship include Doug Silverberg, George Knudson, Gary Cowan and Doug Roxburgh.

In 1970, the 16-and-under Juvenile Championship was added to the event. It runs concurrently with the competition and the winner receives the Jack Bailey Trophy.

In 2018, Christopher Vandette won the Juvenile and Junior titles, thanks to a final round 6-under-par 65.

The lowest single-round score in the tournament’s history is a 62, achieved in the third round in 2017 by Calvin Ross, a Fredericton, N.B. product. Ross went on to win the championship.

Christopher Vandette was the last competitor to win back-to-back titles, doing so in 2018 and 2019.