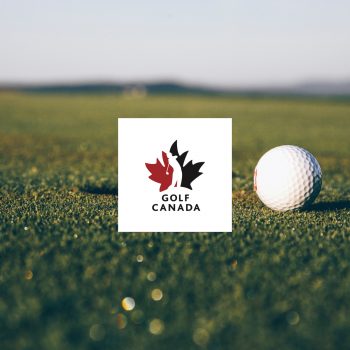 Golf Canada is the National Sports Federation and governing body for golf in Canada representing 300,000 golfers and 1,400 member clubs across the country. A proud member of the Canadian Olympic Committee, Golf Canada’s mission is to increase Canadian participation and excellence in golf. By investing in the growth of the sport and introducing more participants of all ages to the game, our vision is to be a world leader in golf.

With a sports management career spanning nearly 25 years in Canada, Europe and the United States, Laurence Applebaum proudly returned home when he was named Chief Executive Officer of Golf Canada, the National Sport Federation and governing body for golf in Canada in July of 2017.

The Toronto native previously served five years as Executive Vice President of the Women’s Tennis Association (WTA) in St. Petersburg, Florida, where he oversaw a variety of strategic and operational initiatives. During his tenure, Applebaum was responsible for the day-to-day operations of the women’s professional tennis circuit including tournament operations; on-site competition; player relations and development; sports science and medicine; broadcast operations and new business development.

Prior to joining the WTA, Applebaum served as the Toronto-based Vice President of Salomon Canada from 2006-2011. Previously, he held a variety of progressively senior roles at Wilson Sports and the brands of its parent company—Amer Sports—including Atomic, Suunto and Precor based in Europe. After starting his career at Wilson Sports Equipment Canada, Applebaum also served as Sales & Marketing Manager at Nike Golf Canada from 1997-1999.

Married with three children, Applebaum is a 1994 graduate of the Richard Ivey School of Business at Western University where he received an Honours in Business Administration (HBA) degree.

Liz Hoffman has served on Golf Canada’s Board of Directors since 2012 and has been a recognized leader in Canadian sport as an athlete, coach, and administrator.

She honed her executive leadership skills over a 39-year career with the University of Toronto including 16 years as Director of Athletics and High-Performance. She has been active with many sport organizations, serving as a past president of Canadian USport and Ontario University Athletics and as an officer and board member of both Ontario and Field Hockey Canada. She also served on the Board of Directors of Coaches of Canada and as a member of the Sport Development Committee of Swim Canada.

During her time with Golf Canada, she has contributed across a multitude of committees, councils and working groups including most recently serving as Chair of the Compensation Committee, the World Junior Girls Steering Committee and as a member of the Ad Hoc Committee on Governance Renewal. She has previously chaired the Amateur Competitions, Sport Development and Human Resources Committees, as well as the Ad Hoc Committee to Review the COC Report. She has been a member of the Audit and Risk Committee, the Diversity Enhancement Working Group, and the Volunteer Services Working Group. Hoffman is also a member the Board of Directors of the Golf Canada Foundation, serving on the Executive Committee as Secretary and chairing both the Scholarships & Grants and the Women’s Fund Committees.

A past President of the Golf Association of Ontario, she was also the non-playing captain of Canada’s Women’s Team at the 2012, 2014 and 2016 World Amateur Team Championships and served as Golf Canada’s delegate to the Biennial meeting of the International Golf Federation in 2018. In 2020, she participated as a program mentor in the R&A’s Women in Golf Leadership Development Program and also joined the PGA of Canada’s Diversity and Inclusion Task Force. She has been active as a tournament chair and starting & scoring official at Golf Canada amateur, professional, and international competitions.

A former provincial, national, and international golfer who won both the Ontario Junior and Quebec Women’s Amateur Championship, Hoffman is a member of both the Thornhill Golf Club and the Mad River Golf Club and shares her passion for the game with her husband Rick and their sons Matt and Mark. 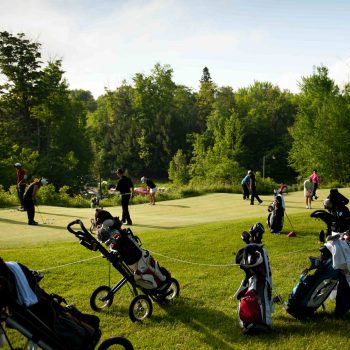 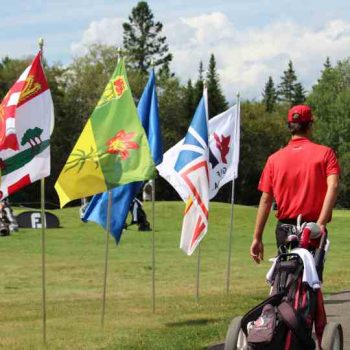 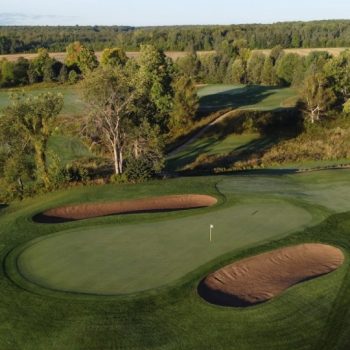 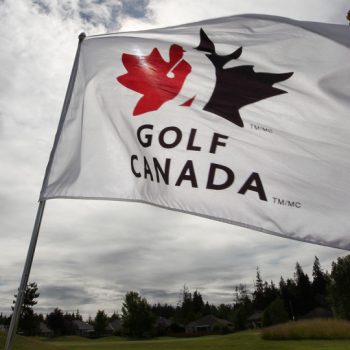 Tracy Paradis, Executive Assistant to the CEO / Board of Directors

Founded in 1913, the Canadian Ladies Golf Association (CLGA) was established with the aid of the (British) Ladies Golf Union to provide female golfers in Canada with a handicap system as well as organized golf matches.

In their history, they had expanded their organizations role to include championships, course rating, philanthropy, rules, along with player and program development.

PAST PRESIDENTS OF THE CLGA