ZTE signs on as official smartphone of the RBC Canadian Open 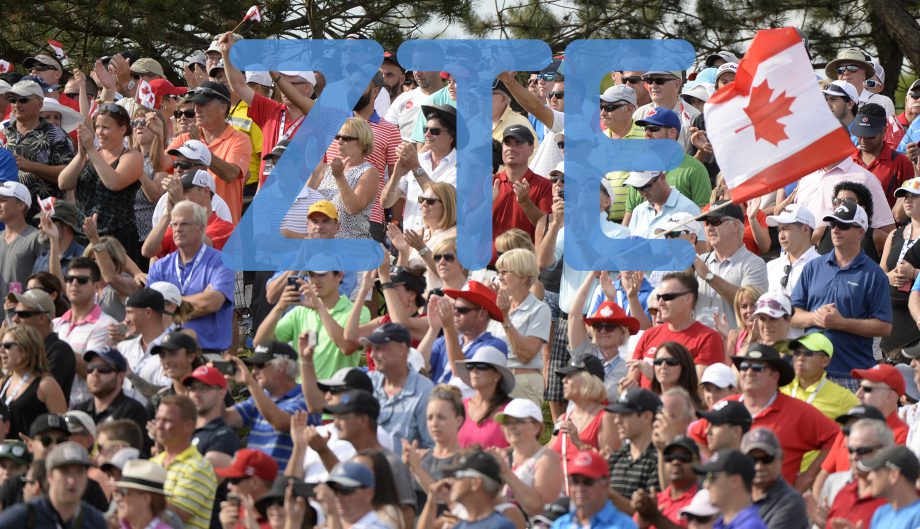 As the Official Smartphone of the RBC Canadian Open, ZTE will have exclusive naming rights to the Spectator Village, which will be known as the ZTE Spectator Village. ZTE is also the official sponsor of the ZTE Tweet Caddies, a group that will be keeping fans updated on the tournament, games and giveaways through social media channels.

“We’re thrilled to sponsor the RBC Canadian Open and showcase our devices at this world-class event. This partnership marks the second PGA TOUR event we’ve sponsored and a major step forward in our North American sports marketing strategy,” said Lixin Cheng, chairman and CEO of ZTE North America. “ZTE is committed to ensuring consumers get cutting edge technology at an affordable price and we’re looking forward to letting RBC Canadian Open spectators get up close and personal with our newest flagship device, the Axon 7.”

ZTE will offer charging stations for patrons, as well as showcase the popular Axon smartphone series, Grand X View tablet and SPro 2 Smart Projector. There will also be exciting games and giveaways throughout the Championship, with prizes including free rounds of golf, stays at a resort, swag bags and chances to win the Axon 7 smartphone all located in the ZTE Spectator Village.

“We are pleased to welcome ZTE as a partner of our National Championship,” said Golf Canada Chief Commercial Officer Gavin Roth. “Innovative technology is having a positive impact on fan engagement at major sporting events and we know ZTE will deliver an exciting spectator experience at this year’s RBC Canadian Open.”