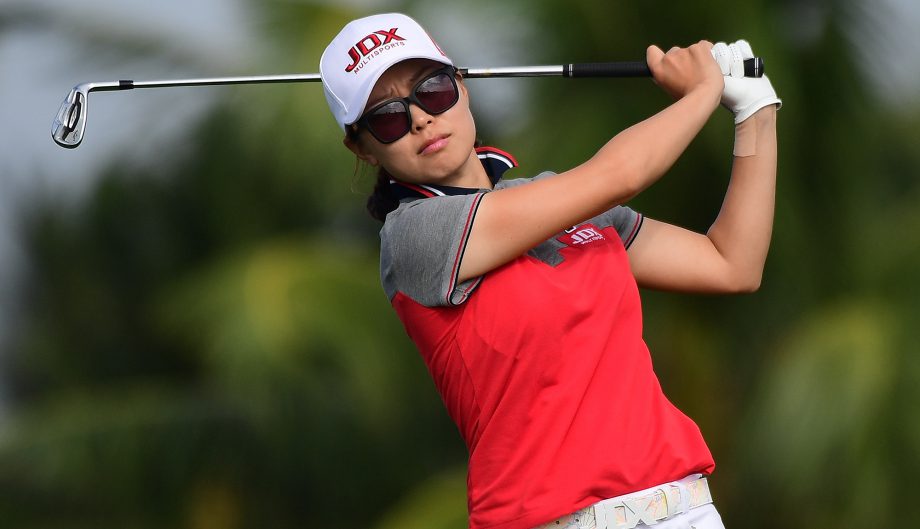 HAINAN, China – Sun Young Yoo carded a seven-under 65 Wednesday to take a one-stroke lead after the first round of the Blue Bay LPGA tournament.

Yoo had seven birdies and hit 12 of 14 fairways in a bogey-free round at Jian Lake Blue Bay Golf Club. Xiang Sui of China had a 66 to hold second spot, one clear of five players at 5 under, including American Lizette Salas.

“Swing-wise, I kept the same thing. I just tried to have fun out there, and actually I had a lot of fun today,” Yoo said.

Sui fell behind by two strokes with a bogey on the 15th hole, but was able to regain a stroke on the leader with birdies on her last two.

Defending champion Minjee Lee had six birdies, but she struggled to find consistency as she hit five bogeys to finish the round at 71.

Jessica Korda rebounded after a quadruple-bogey on the par-five third hole, hitting six birdies to finish at 1 under.

Hamilton’s Alena Sharp was tied for 13th after shooting 3-under 69.