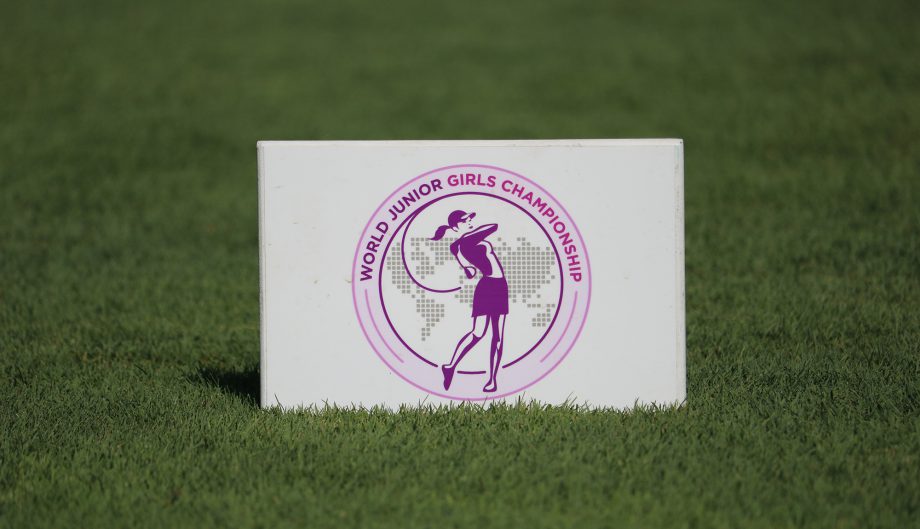 It was recently reported that girls under the age of 18 are the fastest-growing segment of new golfers because, no doubt, of better introductory programs and the emergence of exciting new role models like Brooke Henderson of Smiths Falls, Ont.

At the age of 20, Henderson already is the winner of four LPGA titles in only her second full season on tour. In those two seasons, golf fans have become familiar with seeing her on TV and in person at tournaments.

But back in 2014, the spectators at the inaugural World Junior Girls Championship at Angus Glen in Markham, Ont., had an inkling of what was to come. In her final event as an amateur, Henderson finished fourth.

“It’s a great tournament, great championship. To be able to compete against the best in the world and to represent Canada is really a dream come true,” said Henderson at a CP Women’s Open press conference in August. “I’ve been able to do that since I started my career. I think the best thing is just to have fun, to enjoy it, to embrace everything and try to use it as a learning experience…”

She is just one of the outstanding players who have competed in this event, co-founded by Golf Canada and Golf Ontario and supported by the R&A and the International Golf Federation to showcase the best young female golfers from around the world. American Angel Yin, now an LPGA standout who was a star at the recent Solheim Cup, is another example.

The fourth annual World Junior Girls Championship takes place Sept. 26-Sept. 29 at Ottawa’s The Marshes Golf Club, which also played host in 2015. Its growth mirrors the reports that more girls are taking up the game.

“It started as a platform for the top girls 18 and under in the world and just keeps building momentum,” says Golf Canada’s Manager of Rules and Competitions Mary Beth McKenna, who is in her third year as the event’s tournament coordinator. “There is some incredible talent and this is a wonderful platform for them to display that talent.”

Twenty teams from around the world will tee it up in the 72-hole tournament in Ottawa. As host country, Canada has two teams. (For full team bios, click here)

“Canada One is our highest-ranked team overall so far and that’s got some exciting potential,” says Carroll. “Canada Two is young. Emily Zhu is only 13, for example. But this is a great opportunity to expose these girls to top-level coaching and competition.”

In addition to the actual tournament, Carroll enjoys the rare opportunity to discuss best practices with the other coaches, about half of whom are also women. “It’s a great trend to see more women coaching internationally. I’m excited about the direction we’re going with girls’ golf in so many ways.”

The on-course competition is the centrepiece of a week-long celebration of the game at The Marshes, with a focus on the development and promotion of junior girls’ golf. The days leading up to the event itself will see a PGA of Canada coaching summit as well as a free junior girls’ skills clinic.

So if you’ve got a young girl in your family who has expressed an interest in golf or you just want to see who might be the next Brooke Henderson or Angel Yin, you should check out the World Junior Girls Championship.