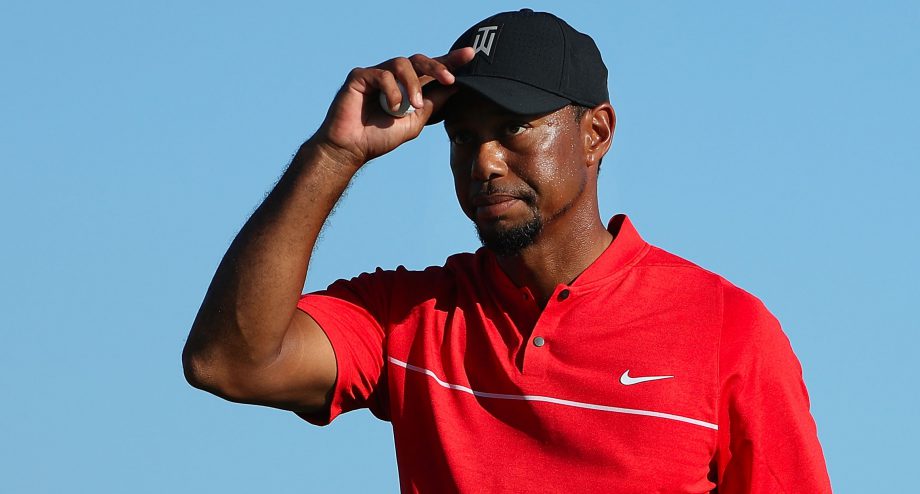 SAN DIEGO – Tiger Woods is starting the new year at a familiar place – Torrey Pines, where he has won eight times as a pro.

The Farmers Insurance Open announced Wednesday that Woods has committed to playing Jan. 26-29. It will be his first official PGA Tour event since he tied for 10th in the Wyndham Championship in August 2015.

Woods also committed to the Honda Classic, which is near his home in Florida.

Woods missed all of 2016 recovering from two back surgeries, returning last month at the Hero World Challenge. He finished 15th in a 17-man field in the Bahamas.

Woods previously announced he would play in the Genesis Open at Riviera, three weeks after Torrey Pines. Still to be determined is whether he makes an overseas appearance, and how much he will play before the Masters.

He likely will return to the Arnold Palmer Invitational at Bay Hill, but Woods isn’t eligible for two World Golf Championships during the March run to Augusta National.