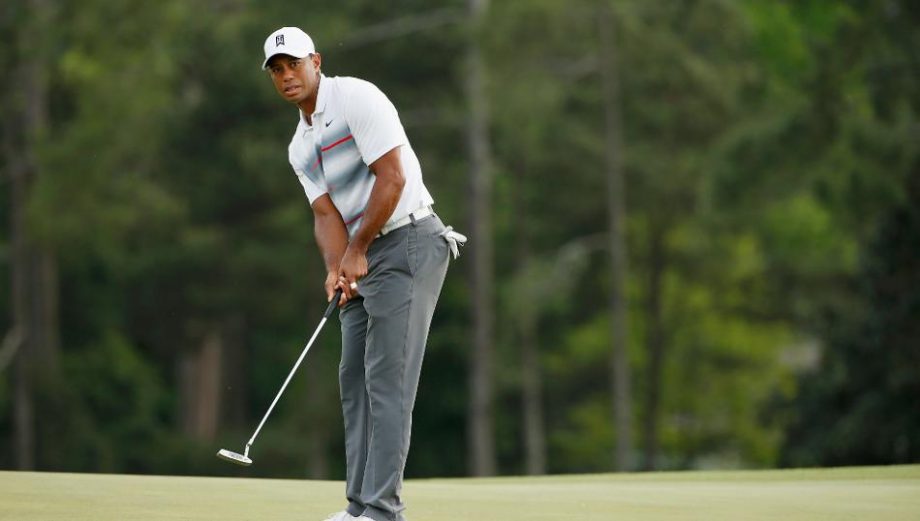 Tiger Woods is going to Augusta National next week – to eat, not play.

Woods made it official Friday night what most observers figured all along. Recovery from two back surgeries last year has not progressed to the point where it’s wise for him to tee it up at the Masters. It will be the second time in the last three years that Woods has not played the Masters.

Woods did say on his website that he has been hitting golf balls and training daily. But he still had no timetable for when he would return to competition.

He has said all along that he will not rush his return to golf. Woods turned 40 on Dec. 30.

He said he plans to be at the Champions Dinner on Tuesday.