Woods, McIlroy to appear on Tonight Show with Jimmy Fallon 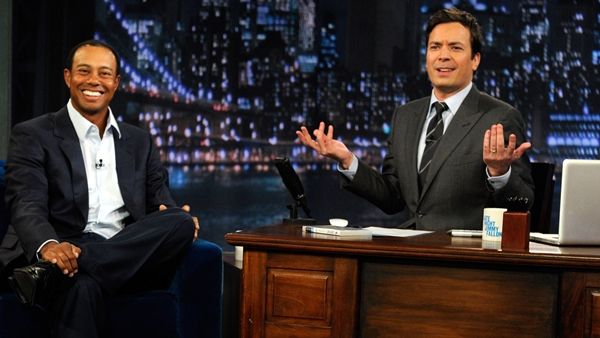 To see what these players are ‘most likely to,’ watch the video below.

Rickie Fowler surprised high school golfer Jake Reddington from Moore, Oklahoma with a round of golf at the 2014 Farmers Insurance Open. Reddington’s family was displaced from their home after it was ripped to shreds by a tornado.