Woods falls out of the top 100 in the world 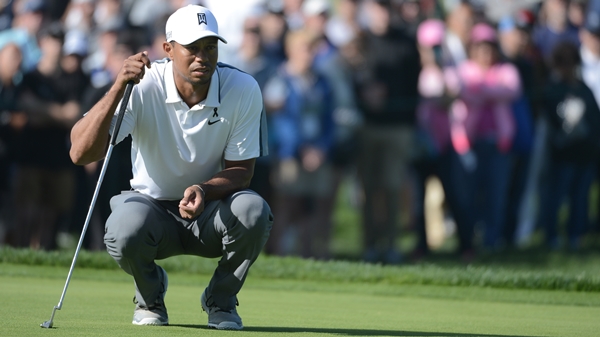 VIRGINIA WATER, England – For the first time since 1996, Tiger Woods is not among the top 100 golfers in the world ranking.

It is not clear when Woods will return. He said in February that his scores were not acceptable and he would not play until his game was in tournament shape.

Woods is not required to announce if he is playing the Masters until the tournament starts April 9.