Wilson and Yue lead after first round of Future Links, driven by Acura Pacific Championship 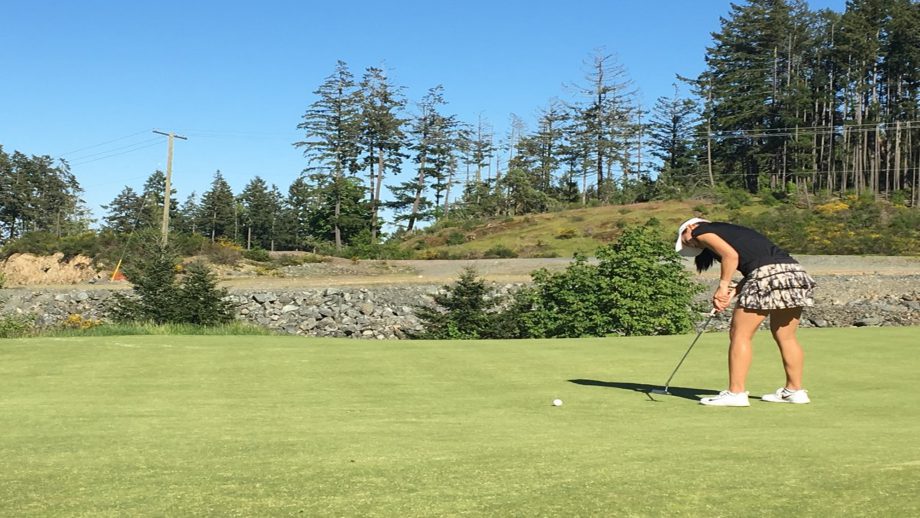 Cole Wilson and Phoebe Yue both shot a 68 to lead the Junior Boys and Junior Girls Divisions, respectively.

Kelowna native Wilson, who played in last year’s Pacific Championship, started off the first round strong, firing six birdies to top the leaderboard.

Cole Wilson shot a 68 and is currently the leader of the Boys Division after day 1 of the #FutureLinks Pacific Championship @BearMountain ?

17-year-old Nolan Thoroughgood, a member of Team Canada’s Development Squad, posted a 69 to sit one stroke behind the lead.

In the girls division, Yue topped the leaderboard after carding a 68 in her stellar opening round.

“The greens are pretty tricky,” said the 18-year-old, from West Vancouver, B.C. “I’m going to still try to play as consistent as I can and not try to force any birdies.”

Round one results can be found here.