Williams feels at home in Vancouver in round one 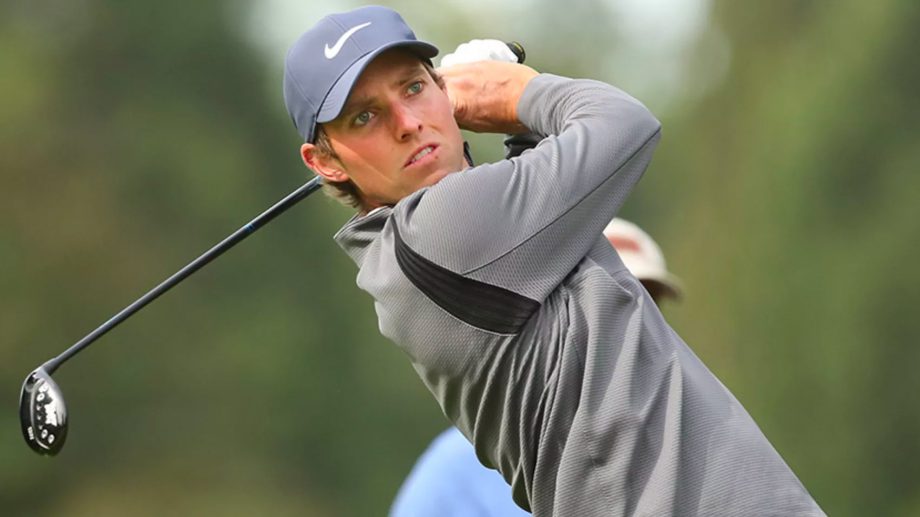 VANCOUVER — Having played collegiate golf in Seattle, Chris Williams is no stranger to playing in the Northwest, showing off his acclimation with a tournament-leading 65 in the first round of the Freedom 55 Financial Open on Thursday.

Though it may feel like home, Point Grey Golf and Country Club hasn’t always been kind to the 26-year-old, who missed the cut last year after a tie for 41st the year prior. So, what gave this year?

“Since it’s such a short season here in Canada I would only start playing well the sixth, seventh or eighth event of the year,” said Williams. “This season I went down and played in Latinoamerica, so I basically played a full schedule and felt really comfortable with my game rather than coming to this as the first event of the year.”

Williams comes into the event not only comfortable, but also playing some of the best golf of his professional career. The Idaho native capped off his prelude venture on PGA TOUR Latinoamerica circuit with a tie for third earlier this month at the Puerto Plata DR Open, firing a final-round 66.

Williams took a while to heat up Thursday. Starting on the back-nine, he made his first birdie on the fourth hole before adding another on the par-5 18th to make the turn at 2-under. Another birdie at the first set the stage for a hole-out from the fairway on 5, catapulting Williams up the leaderboard.

“I started off slow, hitting it in the trees and making some good pars, but then I found something,” said Williams. “On the back I made a few putts and the eagle on five and it snowballed from there. All of a sudden I was 7-under.”

Playing in the morning wave Thursday, Williams led a crowded leaderboard by just one with half the field still left to play. He noted that with the amount of talent on the Mackenzie Tour, he envisioned an afternoon player potentially claiming the lead. That would never come to fruition as the sixth-year pro headed to his hotel as the lone leader.

On Williams’ heels is Jordan Niebrugge, craving a victory after three top-threes in 2017, and Cody Blick, a self-proclaimed lover of the BC Golf Swing, who came just a stroke away from a 59 in Victoria last season.

The top Canadian honours is shared by Andrew Funk and Jimmy Jones Jr., who are knotted in a tie for 14th place at 3 under par. Funk made six birdies on his way to a 3-under total, and Jones birdied his last hole of the day in his first professional event.