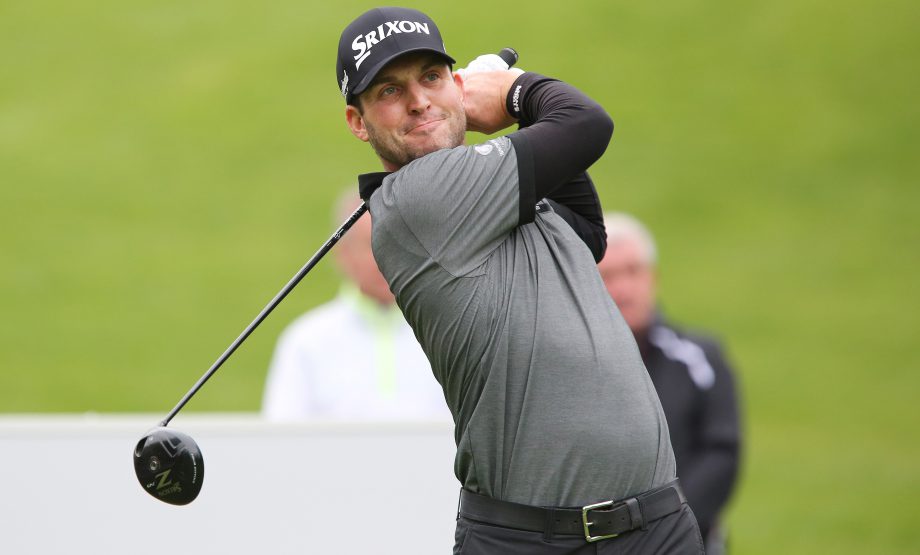 Ponte Vedra Beach, Florida’s Tyler McCumber reached 13-under par midway through his third round Saturday at the Freedom 55 Financial Open to open up a three shot lead before play was suspended due to darkness.

Saturday’s play, which was originally delayed 8 hours and 30 minutes due to rain, was suspended at 8:23 p.m., with round three set to begin at 8:30 a.m. at Point Grey Golf and Country Club on Sunday morning.

McCumber, a 25-year old two-time winner on PGA TOUR Latinoamérica and the son of 10-time PGA TOUR winner Mark McCumber, was ahead of Atlanta, Georgia’s Wade Binfield when play was called for the day.

“It’s more mental than physical,” said McCumber of overcoming the lengthy delay before the start of Saturday’s play. “For me, I have things that I do before every round that get me in a consistent mindest, so I did that and I was good to go.”

The University of Florida graduate has conditional status on the Web.com Tour this year after finishing 90th on the Money List last year, and as a result has struggled to find starts this season. McCumber joined this week’s field through a category for Web.com Tour members, and said he was grateful for the chance to compete this week.

“It’s definitely a groove that I haven’t been able to experience lately,” said McCumber, who chipped in on the fourth hole and holed out from a bunker on the eighth, both for birdies. “I’m stoked. It’s going to be a long day, and you have to stay patient and not get ahead of yourself. You have to embrace the fact that you’re going to have a chance to win a golf tournament, which is something that every one of us wants.”

One shot back of Binfield in a three-way tie for third at 9-under were Joseph Harrison, Talor Gooch and 36-hole co-leader Dan McCarthy.

Ryan Williams of Surrey B.C. leads the Canadians in the field at 7-under through 14 holes.