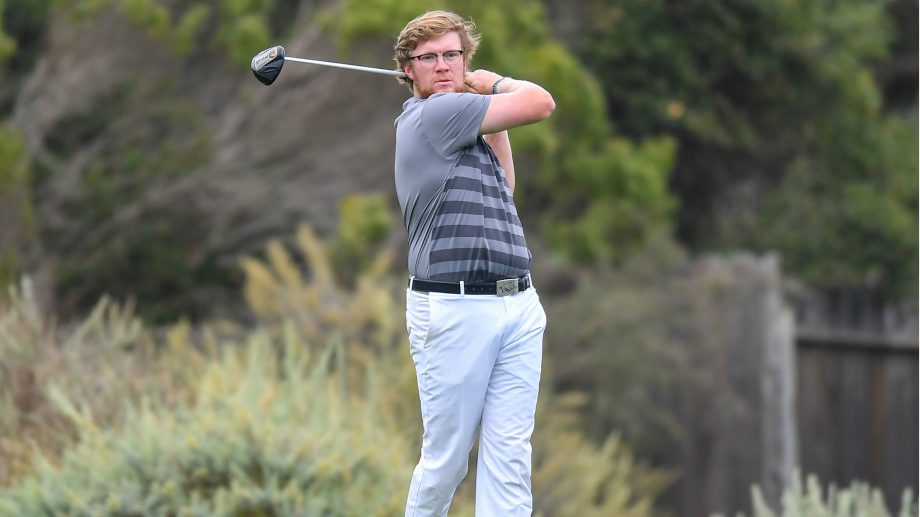 Buhl’s 68 broke the previous course record at The Links at Brunello by three strokes. He went bogey-free on the back nine, sinking six birdies in round two to move himself to 5 under par for the tournament.

“Really just never lost a golf ball off the tee and only missed one or two fairways,” said Buhl. “I didn’t hit a wedge outside 12-feet today – that’s always a positive. I have to stay patient but stay aggressive at the same time and take advantage of the holes that are open to me. It should be a good test.”

The Norwegian, who is a member of the University of Arkansas golf team and now resides in Fairhope, Ala., carded a round of 1 under at Glen Arbour on Monday. This is his first appearance at the Canadian Men’s Amateur Championship.

Reid Davenport of Austin, Tex., sits in second at 3 under. Davenport’s day got off to a rough start, with a double-bogey on the par-4 No. 1 at Brunello. The 19-year-old, who finished fourth at the Porter Cup earlier this year, recovered by making four birdies and carding a round of 2 under.

“It’s plain and simple, I put my tee shot in the fairway,” said Davenport. “If you hit the fairway out here, you’re going to play well. Staying patient will be key, because I don’t know what the conditions are going to be. I have to keep doing me.”

The low Canadian of the second round was Sam Meek of Peterborough, Ont., who sits alone in third place. Playing at Glen Arbour, Meek carded a round of 5 under 65 – the lowest round of the tournament thus far.

This is Meek’s fourth appearance at the Canadian Men’s Amateur Championship. The 2016 Canadian Junior Boys champion’s best result at the event came in 2017, when he finished in a tie for 13th.

Buhl, Davenport and Meek are the only golfers under par after the first 36 holes.

This is Ontario’s first Willingdon Cup since 2014 and their 32nd since the inter-provincial competition was established in 1927.

A total of 76 players who finished 10 over par or better have advanced to the final two rounds that will be contested at Glen Arbour.

In addition to claiming the title of 2019 Canadian Men’s Amateur champion, the winner will earn exemptions into the 2019 U.S. Amateur at Pinehurst Resort & Country Club in Pinehurst, N.C. and the 2020 RBC Canadian Open at St. George’s Golf and Country Club in Toronto from June 8-14.