Wie goes for an encore at Royal Birkdale 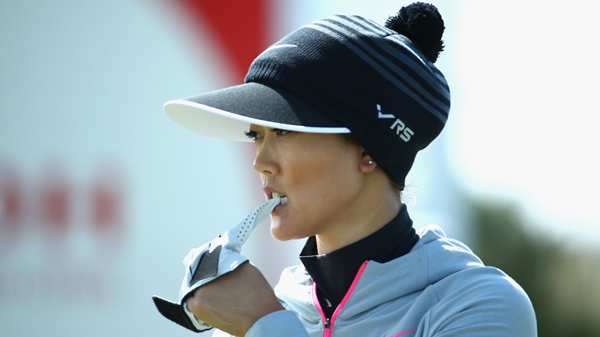 SOUTHPORT, England – Michelle Wie loves that her name is etched on the U.S. Women’s Open trophy forever. She’s looking forward to an introduction on the first tee as a major champion.

Otherwise, the 24-year-old from Hawaii is ready to put her first major championship behind her. Wie is among the favorites when the Ricoh Women’s British Open gets underway Thursday at Royal Birkdale.

Wie says winning at Pinehurst No. 2 doesn’t guarantee she will play well in the LPGA Tour’s next major. But it’s hard to ignore what she has done this year. Wie has been in the top 10 at eight of her last nine tournaments. And she has been in the last group in both majors this year.

Royal Birkdale is where Wie first played the Women’s British Open in 2005 when she was a 15-year-old amateur. She tied for third.