Wheeldon and Connelly are T2 and T4; Tain Lee jumps out in front at Staal Foundation Open 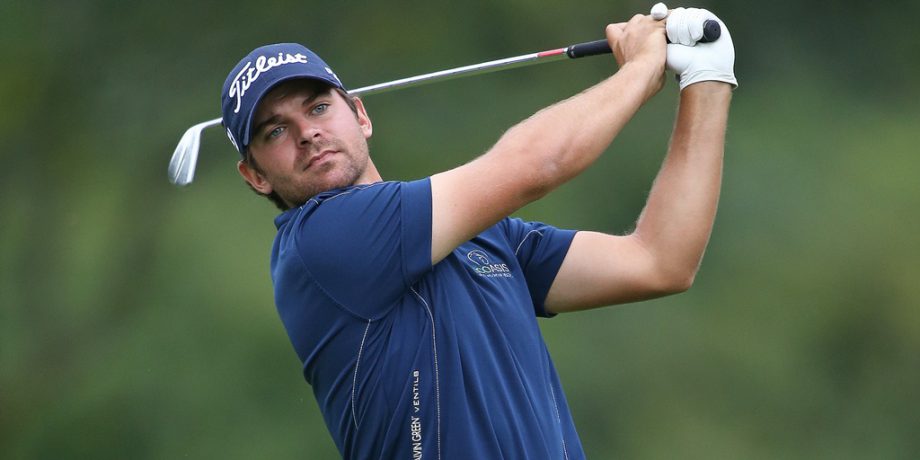 Irvine, California’s Tain Lee shot a 6-under 66 on Friday at Whitewater Golf Club to take the 36-hole lead at the Staal Foundation Open presented by Tbaytel, the sixth event of the 2016 Mackenzie Tour – PGA TOUR Canada season.

The 26-year old carded five straight birdies midway through his round and was without a bogey on Friday, building a two shot lead over Comox, British Columbia’s Riley Wheeldon and Santee, California’s Dan Miernicki.

“I felt like someone was going to go really low, so I was going pedal to the metal. The scores aren’t as low as I thought they would be, but obviously I’m happy with how I played,” said Lee, who parred his first seven holes but gained momentum after a draining a long birdie putt on the 18th, his ninth.

“On 17 I hit it to four feet, maybe even less, and the putt didn’t even touch the hole. I hit a bad putt. After that, I was a little frustrated with myself and made a good putt on 18. Once I saw that go in, I was comfortable and kind of free-wheeling,” said Lee.

After getting off to a slow start this year, Lee, a former Web.com Tour member, carded four rounds in the 60s last week for his best finish of the year, a T15 result at the Players Cup, giving him confidence heading into this week.

“Last week, I’ve been playing pretty good coming into this stretch. I think my confidence is a little higher than normal and so far it’s showing, but we’ll see what happens,” said Lee.

Two shots behind Lee were Miernicki, who carded the round of the day with a 7-under 65, and Wheeldon, who carded three birdies and a bogey.