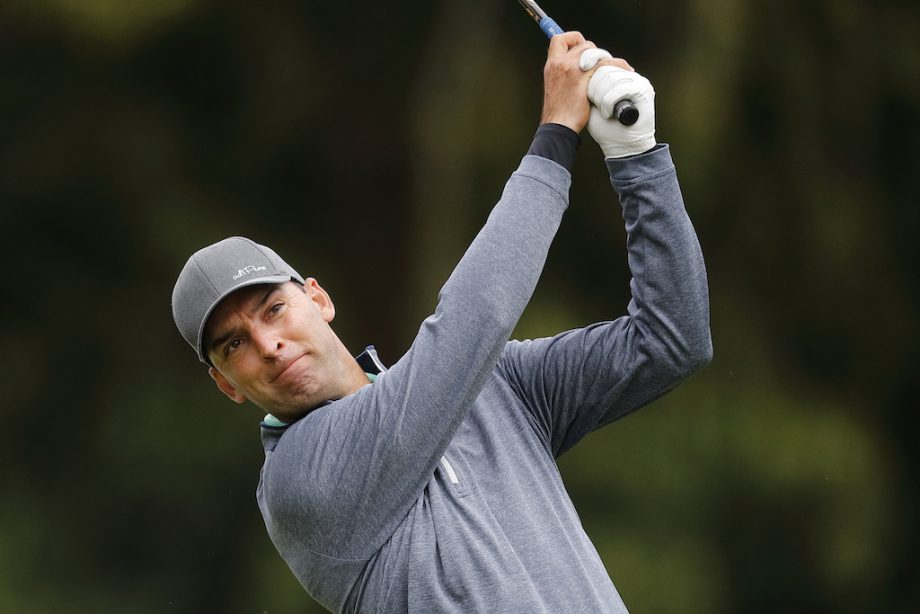 Victoria, British Columbia, Canada—Wes Heffernan claimed the Freedom 55 Financial Canadian Player of the Week Award after a sixth-place finish in Victoria. The Calgary, Alberta, native did so in dramatic fashion, jarring his shot from the fairway on the 15th for eagle and chipping in for birdie on the 18th to shoot 68.

“Golf has allowed me to travel the world and play something I have a huge passion for.” Heffernan said. “When I mentioned I was struggling a bit, sometimes you forget how much it means to you and how much fun it can be if you just let it happen. The past few years I’ve tried to have as much fun as possible, and you see the scores when you do that. When you have fun, you play a lot better.”

After his third round, Sam Fidone mentioned he would likely be feeling some nerves on his stroll up to the first tee Sunday.

Fidone appeared to make that stroll with all the confidence in the world, striping his first tee shot down the Uplands Golf Club fairway to begin his march toward a bogey-free 65 and commanding five-stroke victory.
Going into the day, the Lufkin, Texas, native had built a two-stroke lead over Blake Sattler due to three consecutive scores in the mid-60s. As the afternoon moved on, the nail drew closer to the coffin as Fidone’s lead slowly increased.

On the 11th green, the 25-year-old fist-pumped the entire 10 yards from where he stroked his putt to the hole, and as he picked up his ball from the bottom of the cup he essentially put down any hopes other players had of winning the tournament.

“The putt on 11 was kind of my ‘let’s go get them, you have the control and the dominance over everyone right now’ moment,” said Fidone. “I just continued to game plan the rest of the day, but that putt was really the catalyst to bring me in and make me feel really solid.”

The moment came after a near flawless front-nine that included three birdies and no bogeys. The rest of the back nine was much of the same, consistent golf that allowed him an easy tap-in on the last hole to solidify himself as a Mackenzie Tour winner.

Fidone spent the spring tightening up his game on the Adams Tour, winning the Options for Independence Houma Classic in April, with rounds of 70-67-69-65. Fidone’s only other start this year on the Adams Tour resulted in a second-place finish after losing in a playoff at the Business First Bank Classic, firing scores of 69-63-66-69.

While Fidone cashed his check for $36,000, the Children’s Health Foundation of Vancouver Island also won in a big way. With the help of volunteers, sponsors and donations made by the Victoria community, at the closing ceremony the tournament announced it had raised $180,000 for the foundation.

Next on tap for the Mackenzie Tour-PGA TOUR Canada is the third and final stop of the B.C. Golf Swing, a three-tournament stretch through Vancouver, Victoria and Kelowna. A field of 156 golfers will tee it up at Gallagher’s Canyon on June 14-17 to see who can join Fidone, and last week’s winner, Jordan Niebrugge, in the 2018 winner’s circle.