Werenski eagles No. 18 for 2 point lead in Reno 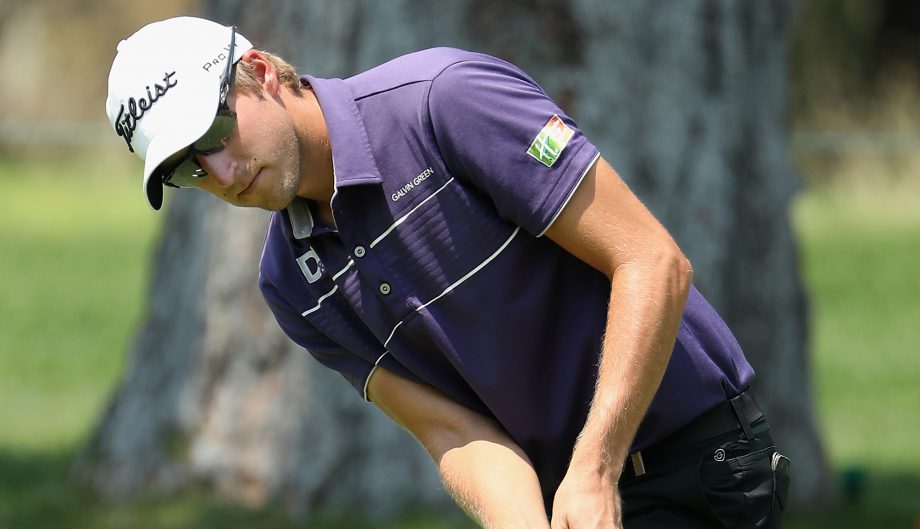 RENO, Nev. – Richy Werenski birdied six holes and eagled No. 18 on Friday to take a two-point lead in the Barracuda Championship, the PGA Tour’s only modified Stableford scoring event.

The 25-year-old American had a 15-point round to reach 26 points for two trips around the high-altitude course at Montreux Golf and Country Club.

Stuart Appleby sits alone in second after a six-birdie, two-bogey round. Greg Owen, Luke List, Ben Martin and Dicky Pride are all tied for third at 23 points. First-round leader John Huh had two birdies and two bogeys to drop into a tie for 19th with 16 points.

David Hearn of Brantford, Ont., was tied for 28th at 15 points, while Ottawa’s Brad Fritsch and Graham DeLaet of Weyburn, Sask., were in a group tied for 60th at 10 points.

Play was delayed for over an hour due to rain and lightning in the area.