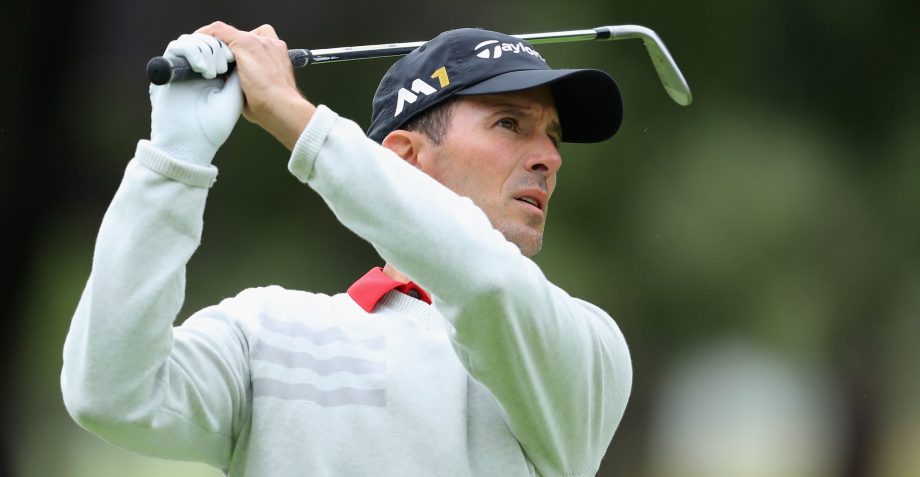 Now the former Masters champion and eight-time PGA TOUR winner will deliver the golf experience of a lifetime to four aspiring young golfers who will participate in the inaugural Major Champions Invitational.

Led by Sir Nick Faldo, the 2018 Major Champions Invitational invites Major champions to sponsor a team of junior golfers and provide the unforgettable experience of being mentored by world-class champions and renowned golf professionals.

The inaugural event will be played at Bella Collina, in Montverde, FL near Orlando from March 11-14. Teams consist of four (4) top-tier junior golfers (male or female) sponsored by a major champion, their sponsor or an affiliated non-profit organization.

For Weir, sponsoring juniors from his home and native land to play alongside competitors from around the globe was a natural extension of his commitment to help support and develop the next generation of golfers.

“I am excited to support this great event put on by Sir Nick Faldo and to give this experience to the next generation of Canadian golfers,” said the Canadian Golf Hall of Fame member and recent inductee into Canada’s Sports Hall of Fame. “I hope these junior athletes will be exposed to lots of great talent and quality people in the golf world, all while raising funds for a great cause.”

Team Weir will include sponsored Canadians Jeevan Sihota, of Victoria, BC (13), Taylor Kehoe of Strathroy, Ont. (14) and Luca Cimoroni of Toronto (13) along with 14-year old Berlin Long of Lehi, Utah, the state where Weir currently resides.

The Major Champions Invitational is an extension event of the Faldo Series, whose mission is to provide global opportunities to young people through golf and help identify and nurture the next generation of champions.  Past participants of the Faldo Series include Rory McIlroy, Yani Tseng, Padraig Harrington and Paul McGinley.

Led by Faldo, a six-time Major winner who will be onsite all three days to host the junior participants, the legends of golf will share advice from years of experience at the highest level of the game.

All net proceeds will go toward the Faldo Trust for Tomorrow’s Children Inc., a U.S. 501c3 organization.

The Major Champions Invitational will also be featured in a one-hour special on CBS leading into Saturday’s coverage of the PGA Championship with a focus on players and their foundations giving back through the game of golf.