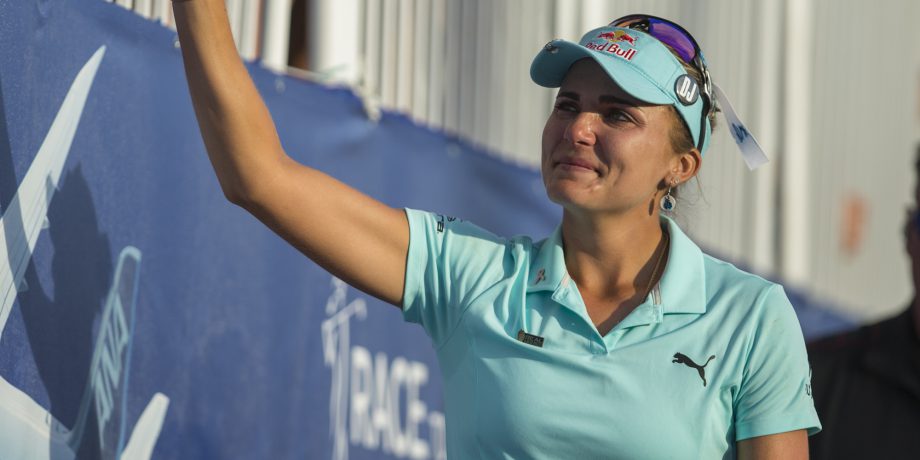 FAR HILLS, N.J. USA and ST ANDREWS, SCOTLAND – A working group led by the USGA and The R&A has unanimously agreed to adopt a new set of protocols for video review when applying the Rules of Golf.

The group, consisting of the PGA TOUR, LPGA, PGA European Tour, Ladies European Tour and The PGA of America, as well as the governing bodies, will implement the following measures from January 1, 2018:

In addition, the USGA and The R&A have approved the adoption of a Local Rule, available from January 1, to eliminate the additional two-stroke penalty for failing to include a penalty on the score card when the player was unaware of the penalty. All of the organizations represented on the working group will introduce the Local Rule for 2018, and this score card penalty will be permanently removed when the modernized Rules of Golf take effect on January 1, 2019.

As golf’s governing body in Canada, Golf Canada will implement this new Rule in at all amateur competitions in 2018.

The USGA and The R&A established the video review working group in April to initiate a collaborative discussion on the role video footage can play when applying the Rules, including the challenges and benefits of its use and also the issues that arise from viewer call-ins.

“The level of collaboration with our partners has been both vital and gratifying as we look to the future,” said Thomas Pagel, USGA senior director of the Rules of Golf and Amateur Status. “As technology has continued to evolve, it has allowed us to evolve how we operate, as well.” [To watch an interview on usga.org with Pagel on Video Review, plus a copy of the protocols and full Local Rule, click here]

David Rickman, Executive Director – Governance at The R&A, said, “This has clearly become an important issue in the sport that we felt we should address at this stage ahead of the implementation of the updated Rules of Golf in 2019.

“We have concluded that whilst players should continue to be penalized for all breaches of the Rules during a competition, including any that come to light after the score card is returned, an additional penalty for the score card error is not required.”

The new protocols also recognize the importance of limiting video review to material obtained from the committee’s broadcast partner. Other video, such as from an individual’s smartphone or camera, will not be used under these protocols.

The new protocols and Local Rule are the latest measures announced by the USGA and The R&A to address concerns related to video evidence. In April, Decision 34-3/10 was issued to limit the use of video through the introduction of a “reasonable judgement” standard and a “naked eye” standard.