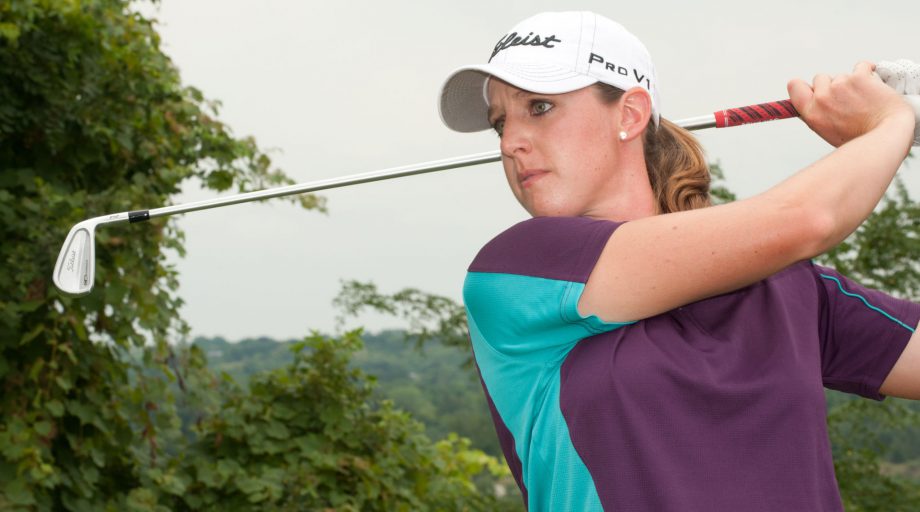 Mississauga, ONT. – Three young Canadians are tied for the lead after the first round of the PGA Women’s Championship of Canada.

Richmond Hill’s Anna Kim sits one shot off the lead at even-par, while Vivian Tsui and Canadian Golf Hall of Fame winner Lorie Kane lurk just two shots back at 1-over.

“This is a great golf course, Credit Valley,” Kane said after her round Wednesday. “I’m jealous because I’d love to play here everyday.”

Kane, who has won the PGA Women’s Championship of Canada a record five times, says she’s looking forward to playing in the second-to-last group and chasing down the three young leaders.

“I never press but I always like to chase,” the four-time LPGA Tour winner from Charlottetown said. “And I think that if I get to be out ahead of the leaders, that’s a good thing.”

Vandermade, who won the Symetra Tour in 2014, said she plans to keep things rolling for Thursday’s final round.

“I just want to keep doing the same things that I did today and not try and think about things too much,” she said. “I’ll just hit some golf shots, try to make some putts, add them up at the end and see what happens.”

Hannah Hellyer of Windermere Golf & Country Club and Golf-Tonus PTMT’s Sylvie Schetagne are tied for the lead of the Club Professional division.

The PGA Women’s Championship of Canada was first played in 1987 and in addition to five-time winner Kane, past champions include Brooke Henderson, Cathy Sherk, Gail Graham, Nancy Harvey, Alena Sharp and Jessica Shepley.

The two-day, 36-hole championship is being played at Credit Valley Golf and Country Club. Admittance to the PGA Women’s Championship of Canada is free and spectators are encouraged to attend during championship play.