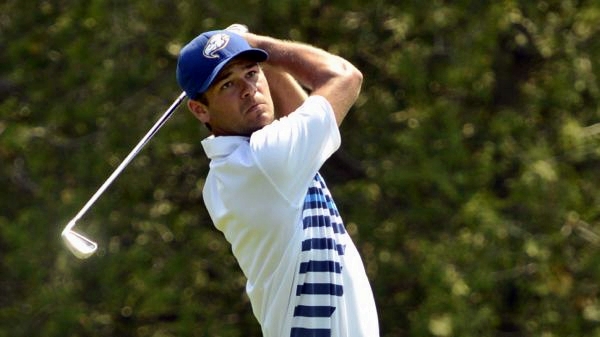 (Vancouver Sun) – There are no cuts at most collegiate golf tournaments, although UBC coach Chris MacDonald and his men’s and women’s teams survived an important one last week off the course.

The golf programs made it through the second and final stage of UBC’s sports review and will play on. After missing the cut in the first stage of that review, it looked like the programs would be axed.

But MacDonald convinced the UBC brass that the programs were worth saving in a massive 120-page brief he presented to the sports review panel last month.

In recognition of the global growth and strength of women’s golf, the United States Golf Association (USGA) will introduce international qualifying for the U.S. Women’s Open Championship, beginning in 2014.

Also, effective in 2014, the USGA Handicap Index® limit for the U.S. Women’s Open has been lowered to 2.4 from 4.4. The change comes in recognition of the rapid and tremendous growth of women’s amateur golf, and will serve to strengthen the 69th U.S. Women’s Open field.

The Handicap Index limit was set at 4.4 for the 1972 U.S. Women’s Open, and has remained unchanged. Since then, more than 350 amateur golfers have qualified for the championship, including future winners Paula Creamer, Kathy (Baker) Guadagnino, Juli Inkster, Cristie Kerr, Murle Lindstrom, Hilary Lunke, Inbee Park, Annika Sorenstam and Hollis Stacy. Four amateurs have finished second: Nancy Lopez (1975); Jenny Chuasiriporn (1998, in a playoff); and Brittany Lang and Morgan Pressel (2005). Catherine Lacoste (1967) is the only amateur player to win the Women’s Open.

USA Golf Federation, the governing body for U.S.A.’s golf team in the Olympics, said adidas Golf will provide uniforms for golfers, coaches and the staff at Rio.

Golf returns to the Olympics in 2016.

Andy Levinson, the executive director of USA Golf, said the adidas logo will not be visible on the uniform, which should come as good news to Tiger Woods if he is eligible and chooses to play in the 2016 Olympics. Woods has been a Nike client his entire career.

Along with outfitting the men’s and women’s American teams, adidas Golf will have a line of USA Golf-branded apparel that will be introduced late this year.