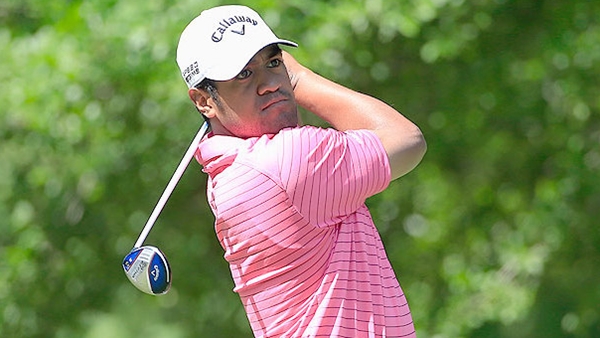 HAYWARD, Calif. – Tony Finau won the Stonebrae Classic on Sunday for his first Web.com Tour title, closing with a 4-under 66 for a three-stroke victory.

Zack Sucher, the Midwest Classic winner last week in Kansas, had a 66 to tie for second with Fabian Gomez and Daniel Berger. Gomez, from Argentina, finished with a 68. He had a 60 in the second round. Berger also closed with a 68.

Cam Burke and Justin Shin shared the honours as top Canadians in the field, finishing tied for 21st and carding matching 70s in the final round.