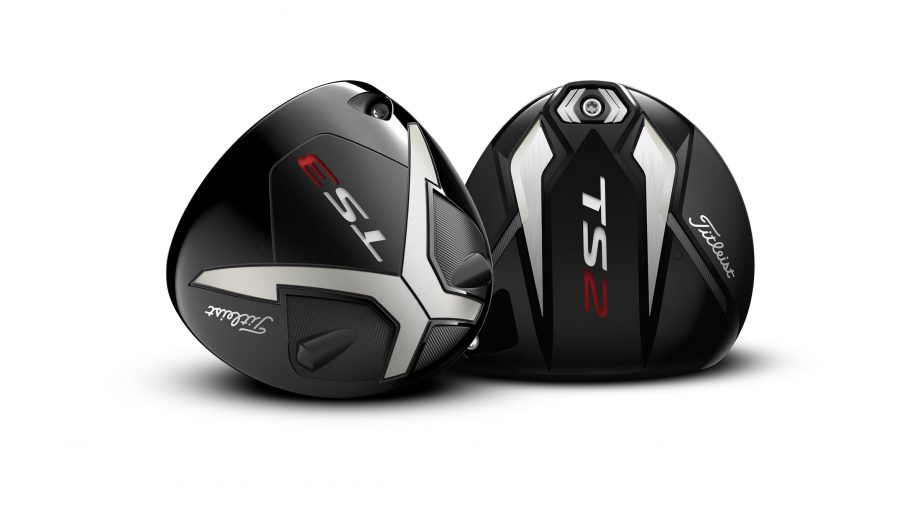 FAIRHAVEN, Mass. – A two-year mission to design greater speed into every detail of driver technology has led to the introduction of the new Titleist TS drivers, available in golf shops Sept. 28 with fitting events beginning today at locations nationwide.

This mission – the “Titleist Speed Project,” as it was referenced internally by the Titleist Metalwoods R&D team – began with a challenge from the game’s best players to make Titleist drivers as fast as possible. What followed was a relentless pursuit to solicit speed from every micron and milligram of the driver head, culminating with the development of two new driver models – TS2 and TS3 – engineered to deliver faster ball speed with higher launch, lower spin and increased MOI for more distance and game-changing forgiveness.

At the U.S. Open at Shinnecock Hills, the first week that TS (“Titleist Speed”) drivers were available for competition, it became immediately clear that the new TS2 and TS3 models had passed the test. Seventeen players put TS drivers in play – including Justin Thomas, who unleashed a career-long 422-yard drive in Round 1 – an unprecedented shift for the week of a major championship. Three starts later, Thomas earned his first World Golf Championships title with a four-shot victory at Firestone, crediting the performance gains of his TS3 9.5º driver.

The future of “Titleist Speed” is driven by the creation of the new Titleist Speed Chassis, comprising four key innovations:

“From start to finish, the TS Project was about driving ball speed and unlocking a level of performance that golfers simply couldn’t ignore,” said Josh Talge, Vice President, Titleist Golf Club Marketing. “In order to do that, we knew we had to look at things differently. We challenged ourselves to deconstruct the driver and then literally build it back up, piece by piece, to be faster, longer and better in every way possible. R&D had been exploring some unique constructions early on that were really compelling in theory, but they simply couldn’t beat the performance of our all-titanium Speed Chassis. We know performance is the story that golfers care about. From the ball speed and distance gains we’re seeing both on tour and with amateur golfers, it’s clear that TS metals deliver a new level of Titleist Speed.”

In June, Michael Kim (TS2 10.5º) became the first player to post a victory with the new Titleist TS driver, winning the John Deere Classic by a record eight shots. For the tournament, Kim averaged five yards more off the tee (294.8) and was nearly 30 percentage points (82.14%) higher in Driving Accuracy compared to his 2017-18 season averages.

FREE TRIAL & FITTINGS: Beginning Sept. 6, golfers can experience the speed of TS drivers by attending a Titleist Fitting Day or Trial event (including Titleist Thursdays) being held at locations nationwide. To find an event, or book a free TS metals fitting with a Titleist Product Specialist, golfers can visit www.titleist.ca/events.

AVAILABILITY: Titleist TS drivers are available in golf shops worldwide beginning Sept. 28 at a price of $659.99.