Tip: Learn from your mistakes 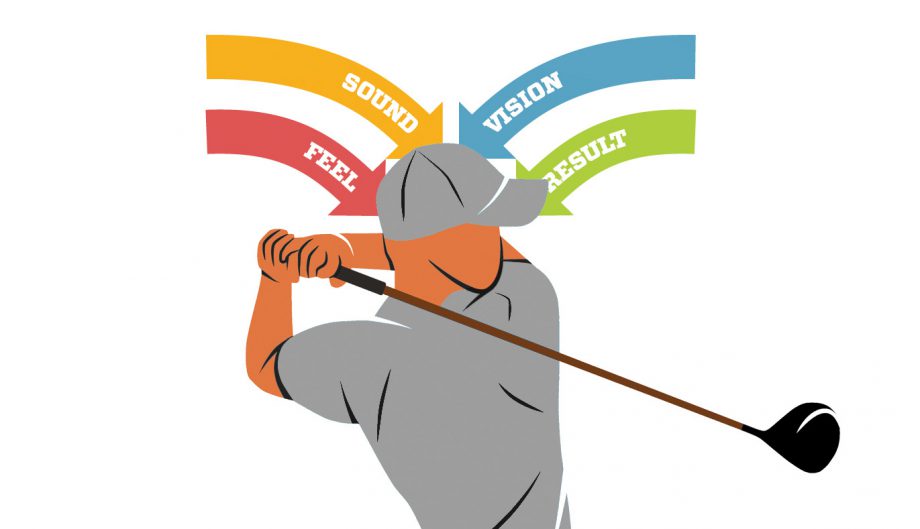 Why is it that we always seem to make the six-foot putt right after missing it? Equally frustrating is when we make the same mistake repeatedly, such as missing every tee shot to the right during a round and not being able to fix it.

While both are common, the first example demonstrates the learning effect — the benefit of knowing precisely what to do differently to get a successful outcome. The second example on the other hand shows what can occur when we do not understand why an outcome happened.

Being able to right the ship quickly is a hallmark of great players. But much like consistently hitting the ball on the centre of the face, it is also a skill that can be developed by all golfers. How? By learning how the feedback resulting from each shot relates to your performance using these steps.

By developing your ability to detect — and correct — performance errors, you put yourself in a much better position to achieve success and avoid frustration.

This article was originally published in the Fall Issue of Golf Canada Magazine. Click here to view the full magazine.