Time is running our for players to qualify for Masters 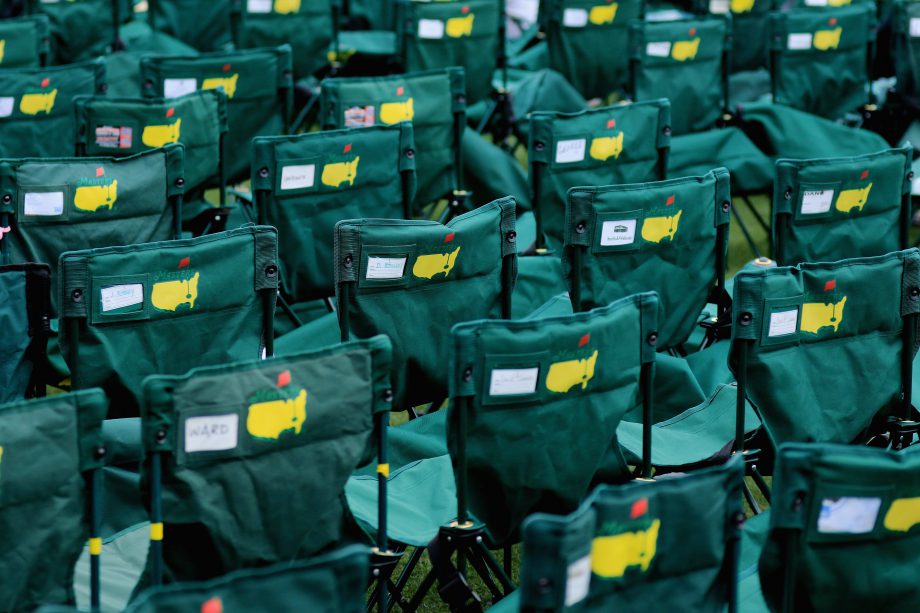 PALM BEACH GARDENS, Fla. – Whether the road to the Masters started at Riviera (Rory McIlroy), PGA National (Rickie Fowler) or Doral (Jordan Spieth), qualifying for the most restricted field of the majors starts with the Florida swing.

Last year ended with 89 players having earned invitations to Augusta National. Seven weeks into the new year, the number is likely to be unchanged.

The only PGA Tour winner to earn a spot so far is Vaughn Taylor, who won the AT&T Pebble Beach National Pro-Am. The other addition was Paul Chaplet, who won the Latin America Amateur Championship. While there have been no official subtractions, Jim Furyk had wrist surgery and is hopeful of a return in May at The Players Championship, and the latest report on Tiger Woods is no report at all. It would be surprising if he returned to the Masters.

There are six PGA Tour events left for players to earn a spot in the Masters, and two of them are World Golf Championships: the Cadillac Championship at Doral, and the Dell Match Play in Texas. The latter has the top 64 in the world, and currently only seven of those players are not yet eligible for the Masters.

After two years of the Masters field coming close to 100 players or more for the first time since 1966, it most likely won’t come close to that this year. Augusta National will take the top 50 in the world ranking after the Match Play. As of Monday’s world ranking, everyone in the top 50 already is exempt.

The lone Canadian to already sit in the field is Mike Weir – being a former champion.