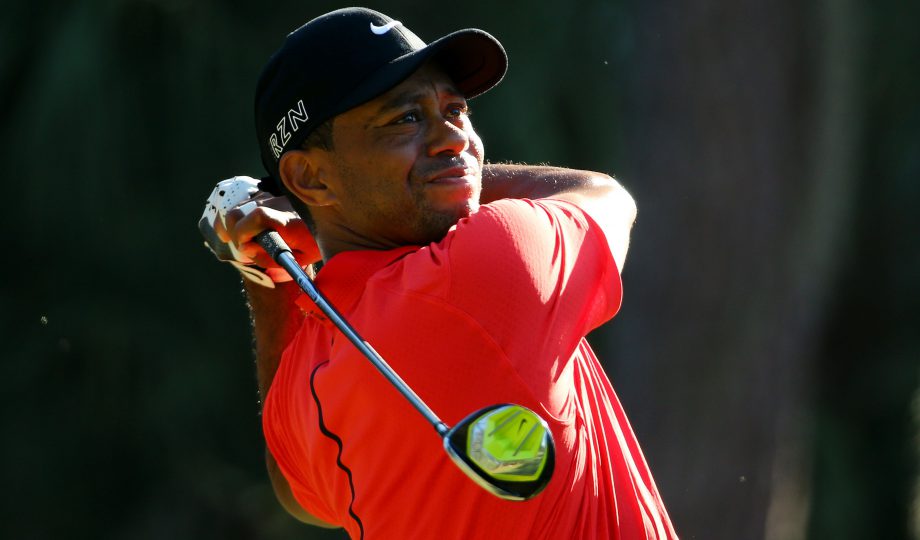 UNIVERSITY PLACE, Wash. – Tiger Woods has played a second practice round at Chambers Bay in preparations for the U.S. Open in two weeks.

Woods was on the course Tuesday morning under cloudy skies and occasional showers. Woods arrived in the area Sunday night and his practice round on Monday drew curious spectators to the hills overlooking the waterside golf course along Puget Sound. Woods’ visit happened to come on the two cloudiest days in the last couple of weeks.

Woods made the trip to the Pacific Northwest before heading to the Memorial in Ohio, his last tuneup before the U.S. Open. Woods hasn’t played since The Players Championship, where he finished 69th after shooting 3 over par.