The Pulpit Club and RattleSnake to host U.S. Open Qualifiers 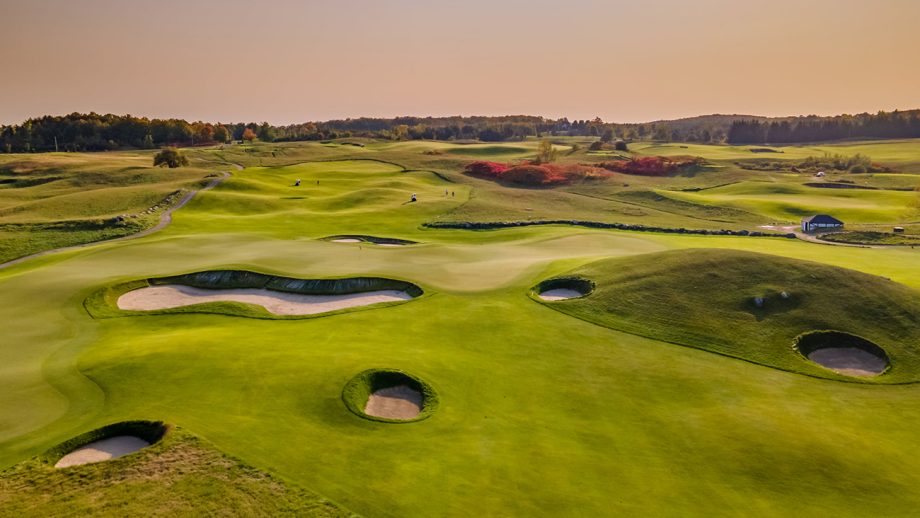 LIBERTY CORNER, N.J. – The United States Golf Association (USGA) today announced local and final qualifying sites for the 122nd U.S. Open Championship. The U.S. Open will be contested at The Country Club (Championship Course), in Brookline, Mass., for the fourth time from June 16-19, 2022.

“The U.S. Open provides thousands of professional and amateur golfers with diverse backgrounds from around the world the opportunity to earn a place in the championship through a two-stage qualifying process that was established more than 60 years ago,” said John Bodenhamer, chief championships officer for the USGA. “Allied Golf Associations in the United States, as well as the Japan Golf Association and Golf Canada, are working with us to provide a pathway to The Country Club in June where we can once again showcase the world’s greatest players.”

The USGA accepted 9,069 entries for the 2021 championship at Torrey Pines Golf Course, in San Diego, Calif. The record of 10,127 entries was established for the 2014 championship on Pinehurst Resort & Country Club’s Course No. 2, in the Village of Pinehurst, N.C.

The Pulpit Club in Caledon, Ont., will host the first qualifier in Canada on May 16. Rattlesnake Point Golf Club in Milton, Ont., is set to host on June 6.