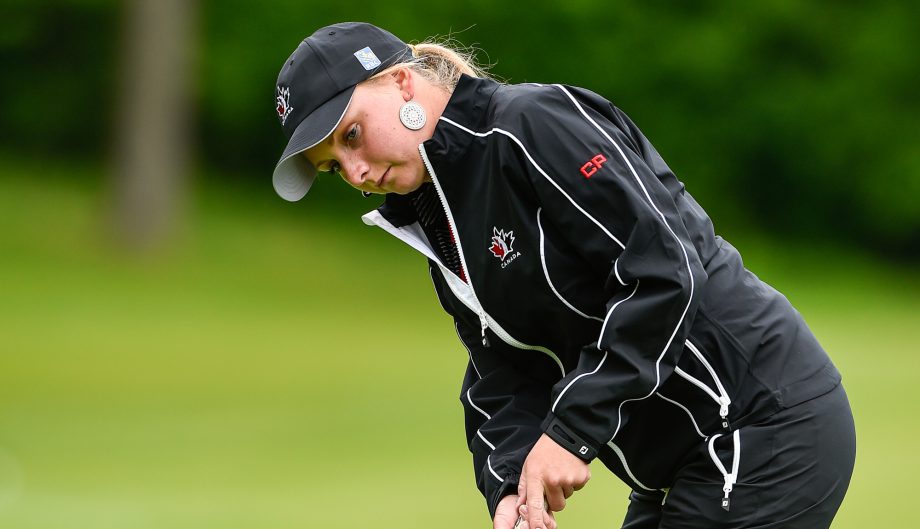 Szeryk, a returning member to the Team Canada Amateur Squad, posted a final-round 70 (-2) to grab a share of second place individually. The London, Ont., resident finished the 54-hole event at 8 under par (70-68-70), one stroke shy of medallist and Scotland native Connie Jaffrey, a junior at Kansas State.

The runner-up finish marks Szeryk’s fourth top-10 finish in as many events this season with the Aggies. She is coming off a campaign which saw her capture WGCA First Team All-America and First Team All-SEC honours, and rank fourth in the nation with a school-record 71.24 stroke average.

Szeryk was one of 18 Canadian athletes recently named to the 2017-18 Team Canada program – learn more by clicking here.

The Aggies will tee-it-up next at the Trinity Forest Invitational in Dallas, Tex., from Oct. 30-31.