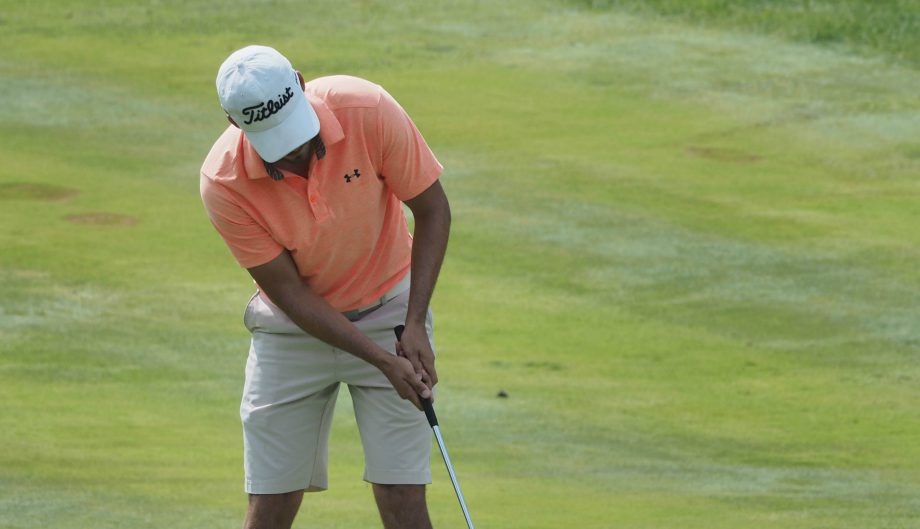 Sekulic, Hogan and Graf have distanced themselves from the rest of the Men’s Am field 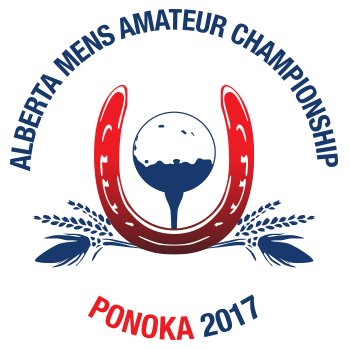 Moving day lived up to its name as several top contenders made their way up the leaderboard at the 2017 Sun Life Financial Alberta Men’s Amateur Championship. Clearer skies and a gentle breeze offered nearly ideal scoring conditions for the remaining 61 hopefuls. Notably, three players have separated themselves from the rest of the field heading into tomorrow’s final round.

Team Canada Development Squad member Max Sekulic held his own on day three. The 18-year-old shot a solid 68, that featured five birdies and a lone bogey. His lead was narrowed to two strokes after an extremely hot back-nine score of 29 from past champion Brett Hogan of the Glencoe G&CC. Sekulic will look to go wire-to-wire in tomorrow’s final round, just as Hogan did in his 2015 Alberta Amateur victory at the Edmonton Petroleum Club.

Hogan, the 2016 SVR Alberta Open champion, got off to a slow start today, going out in 37 strokes with no birdies. As he made the turn he knew he had to sharpen his focus. After the round, he said “I saw the boys behind me were doing pretty well and I knew I had to get something going. I started off well with an eagle on ten there where I made my putt from about twelve feet. I made some really good par saves on holes 11 and 12, and finally got it rolling. Number 14, made birdie. Eagled 16, then birdied 17 and 18.” Hogan’s third round score of 66 is the best of the championship and it was the kind of finish he needed to get into tomorrow’s last group and put some pressure on the leader.

Hogan knows the pressure of coming down the stretch trying to win a provincial championship and will draw on his experience in the final round. He said “I’m trying to play my own game. I can only control what I can do out there. If he (Sekulic) goes out there and has a great round, then good for him. But I’m going to give it all I have and see how it ends up.”

Sekulic and Hogan will be joined by Team Alberta U19 member Carter Graf in the final group. The youngster from the Red Deer G&CC impressed on day three by firing another five-under-par 67 to get to double digits at ten-under-par overall.