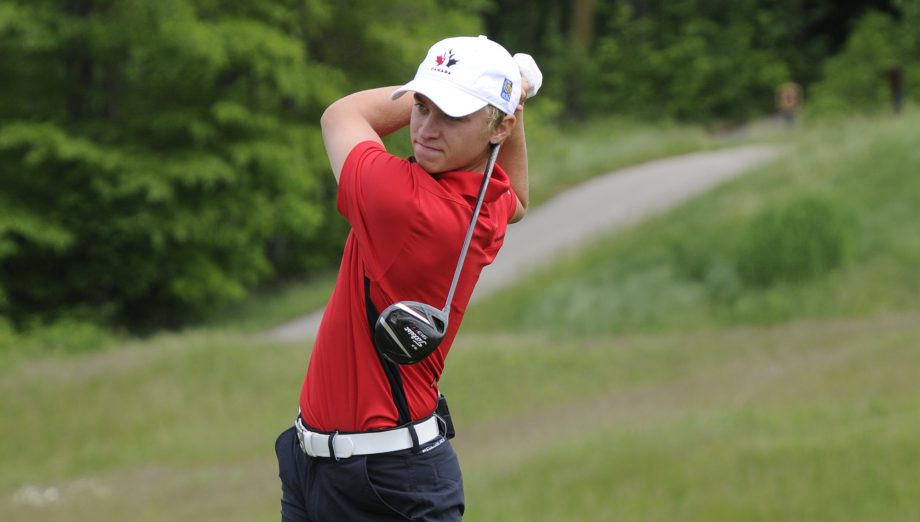 Banks, a University of Florida alumnus, defeated 12th seed Montenegro Jesus Dario of Argentina, 4&3, to punch his ticket to the quarter-finals. The win also came on the Truro, N.S., native’s 23rd birthday.

Banks has not taken his foot off the gas since helping Canada win the Tailhade Cup last week in Argentina. He tied for second in the stroke-play qualifying rounds at 4-under before going on to win his first match 6&5.

Banks will look to keep thing rolling against 13th-seeded Luca Cianchetti of Italy in Friday’s quarter-final match. The semi-final round will also commence Friday, with the 36-hole final set for Saturday.

Tony Gil, the second half of Canada’s winning duo at the Tailhade Cup, slipped in his opening match against Mexico’s Eduar Carrete Serratos, losing in 20 holes. The Vaughan, Ont., product finished T24 in stroke-play qualifying at 2-over par.