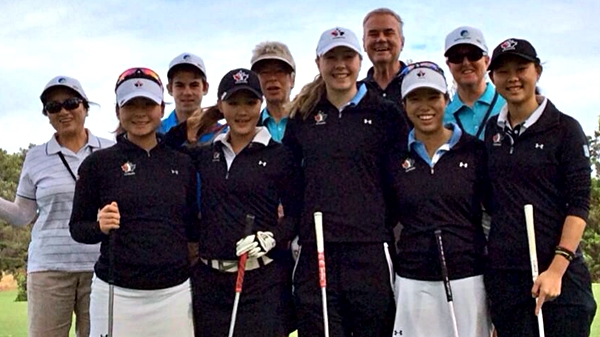 The Astor Trophy, first contested by the Ladies Golf Union in 1957, is contested once every four years between the Commonwealth nations. Participating this year, along with Canada, are teams from South Africa, New Zealand, Australia and a combined squad from Great Britain and Ireland.

Each five-member team plays each other once in the morning with foursomes, followed by single matches in the afternoon. Total scores will be calculated following Friday’s final round to determine the winner. A Celebration Dinner will be conducted to close out the ceremony and honour the winner.

Canada has their sights set on their third title in Astor Trophy history—they won previously in 1979 and 1987.