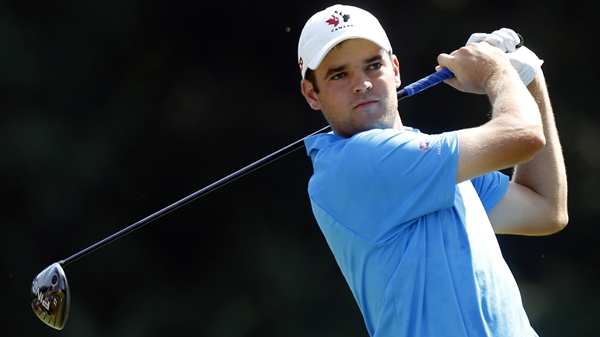 Corey Conners, one of golf’s most exciting talents and runner-up at the US Amateur Championship last month, has joined International Sports Management (ISM).

The 22-year-old helped his country to a second-place finish at the World Amateur Team Championship in Japan last week. He is the first Canadian to be represented by ISM.

“The way ISM have nurtured the careers of young golfers and moulded them into winners is very impressive,” said Conners, who is exempt for the 2015 US Open and likely to receive an invitation to the Masters following his performances at the Atlanta Athletic Club. “I am thrilled to be joining such a prolific stable.”

“Corey’s amateur career has been very impressive so far and he has all the attributes required to be a top professional in the future,” said Andrew ‘Chubby’ Chandler, ISM’s Chief Executive Officer. “We are making great strides in North America and the arrival of Corey is further evidence of that.”

Conners reached the semi-finals of the US Amateur in 2013 before being defeated by eventual winner and new stable-mate, Matt Fitzpatrick. The Listowel, Ontario, native, who was also runner-up at the 2013 and 2014 North and South Amateur Championship, has teed up in the last two RBC Canadian Opens and will play a combination of top-level amateur and tour events before turning professional next year.