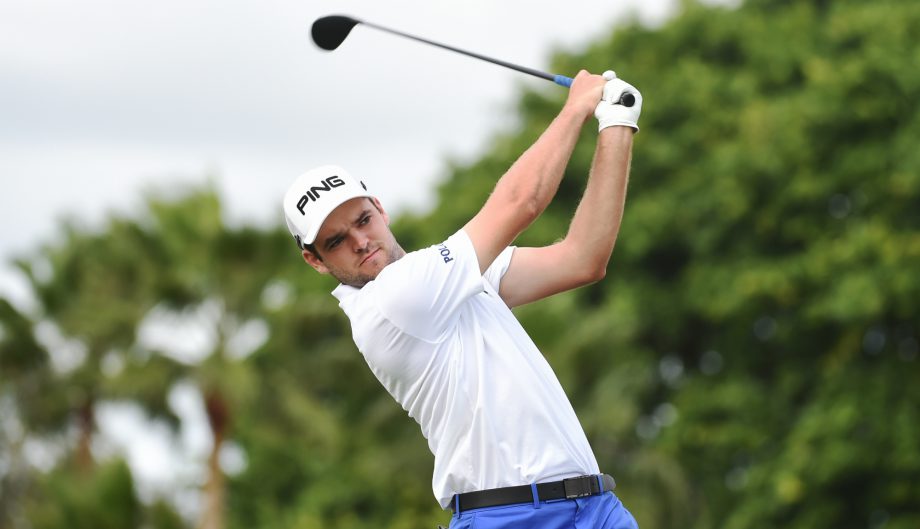 Team Canada Young Pro Squad’s Corey Conners carded a 3-under-par 69 in the final round of the oWeb.com Tour’s LECOM Health Challenge to finish T9 at 14 under par at the Peek N’ Peak Resort Upper Course in Findley Lake, NY.

Conners, from Listowel, Ont., had four consecutive rounds in the 60s finishing nine shots back of Chesson Hadley (Raleigh, N.C.) who was 23 under par.

Conners’ Young Pro Squad teammate Albin Choi (Toronto, Ont.) was T18 after a 2-under-par 70 in the final round.(

Ryan Yip, a product of Calgary, Alta., was T6 to start the day rounds and carded a 2-over-par 74 in round to finish T29.