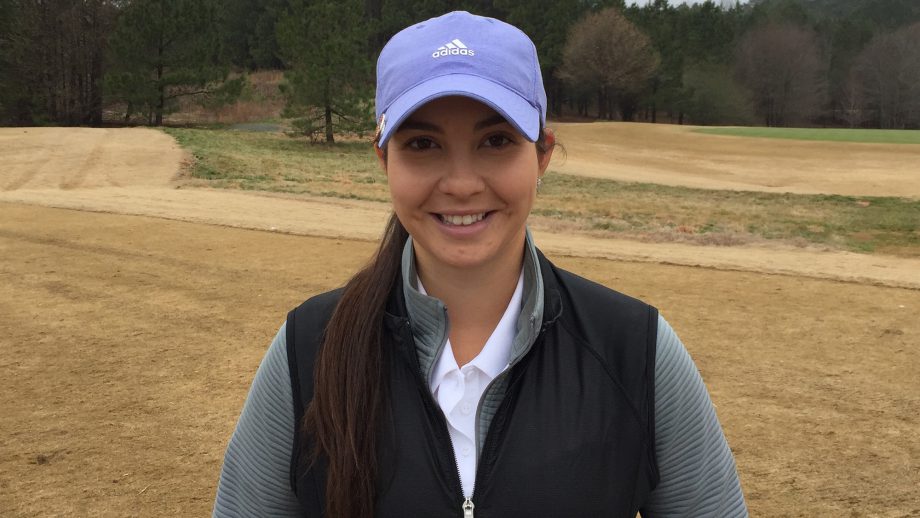 WOODBRIDGE, Ont.  – adidas Golf, a worldwide leader in golf apparel and footwear, announced today the signing of Brittany Marchand as she is coming off her most successful season as a professional. Marchand’s contract includes her wearing the 3-Stripes’ industry-leading performance apparel, footwear and headwear as she takes her game to the next level.

Since turning pro in 2015, Marchand has had five top-ten finishes on the Symetra Tour and picked up her first victory at the 2017 PHC Classic. The Team Young Pro Squad member enters 2018 with conditional status on the LPGA and will play a mixed schedule between Symetra Tour and LPGA events. Marchand was one of two Canadians to play through the weekend at the 2017 CP Women’s Open and provided much excitement at the Manulife Classic, where she was tied for 9th heading into Sunday.

“I’m very excited to join team adidas for the upcoming season! I’m proud to be amongst the best players in the world and to wear such an iconic brand. I wore adidas in college at NC State, I know the brand well and I’m thrilled to wear it again. It feels great to have the support of adidas Canada and the global team as I start my career on the LPGA tour!”