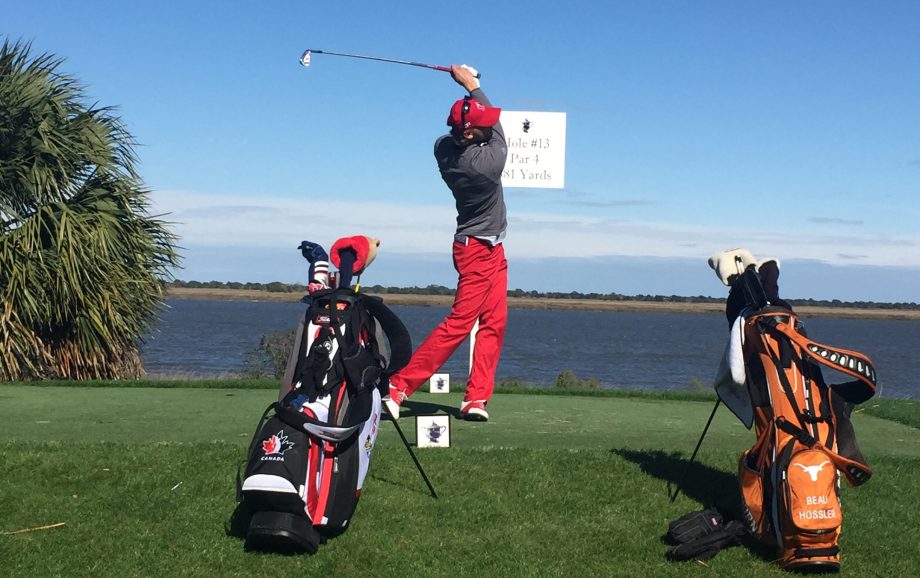 The Burlington, Ont., native held a share of the lead heading into Sunday’s final but could not hold off the surging world No. 5 ranked Beau Hossler of Rancho Santa Margarita, Calif., who fired a 2-under 70 to leapfrog Hamilton for the victory. With the win, Hossler earned the largest margin of victory for any champion in Jones Cup history (six strokes).

Hamilton, a senior at the University of Houston, finished at 4-over par (71-73-76) to share runner-up honours with Matthew NeSmith of North Augusta, S.C.