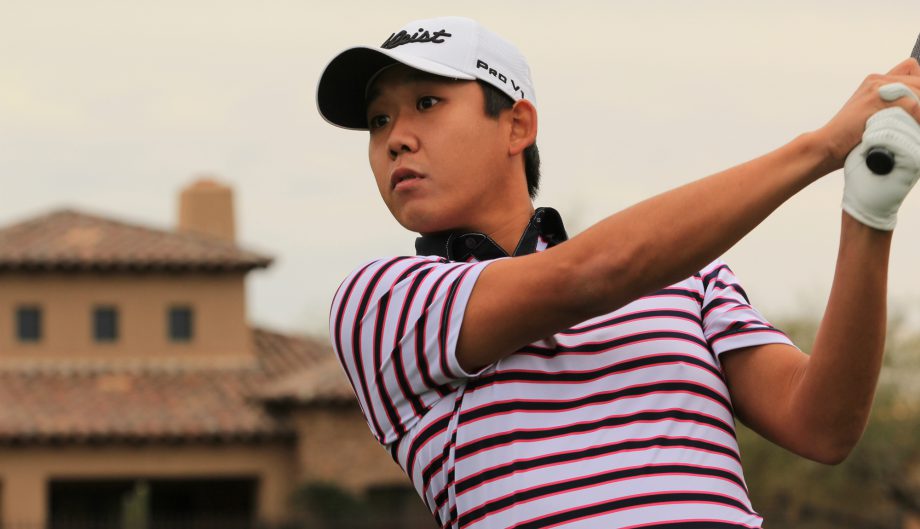 The Toronto product started the day with five straight birdies and was bogey free for the rest of his round carding one more birdie to sit two shots back of the leader China’s Xinjun Zhang.

Choi came to Findley Lake ranked 89th on the Web.com Tour’s Order of Merit. His best result of the season was a T5 at the rain shortened BMW Charity Classic presented by Synnex Corporation.

There are 11 Canadians in the field this week.