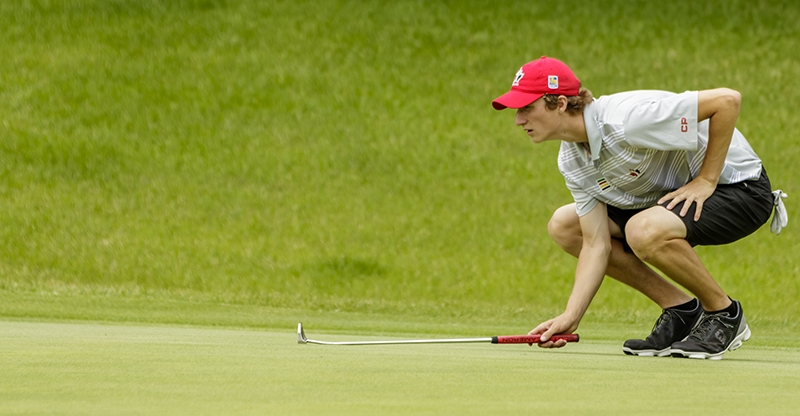 TOYOTA CITY, Japan – Team Canada rebounded in strong fashion on Thursday, dealing a low-round 204 (-9) to climb into a tie for fourth place at the Toyota Junior Golf World Cup.

Next in line was St-Jean-sur-Richelieu, Qué. native, Étienne Papineau. The 18-year-old remained consistent in the tournament, posting a 3-under 68 to sit in a tie for fourth as Canada’s lowest individual scorer at 6-under overall (70-69-68).

The third and final score posted by the Canucks came from matching rounds of 69 from Tony Gil of Vaughan, Ont. and A.J. Armstrong of St. Albert, Alta. (team’s lowest three scores count towards daily total).

The Swedes hold the outright lead at 16-under for the tournament, four strokes ahead of host Japan (-12) and defending champion Norway (-12). Heading into Friday’s final round, the Canadian quartet is deadlocked with the Koreans at 11-under.

Team Canada is paired up in Friday’s final with the Koreans and Americans in the earliest tee-time slot at 8:00 am JST.