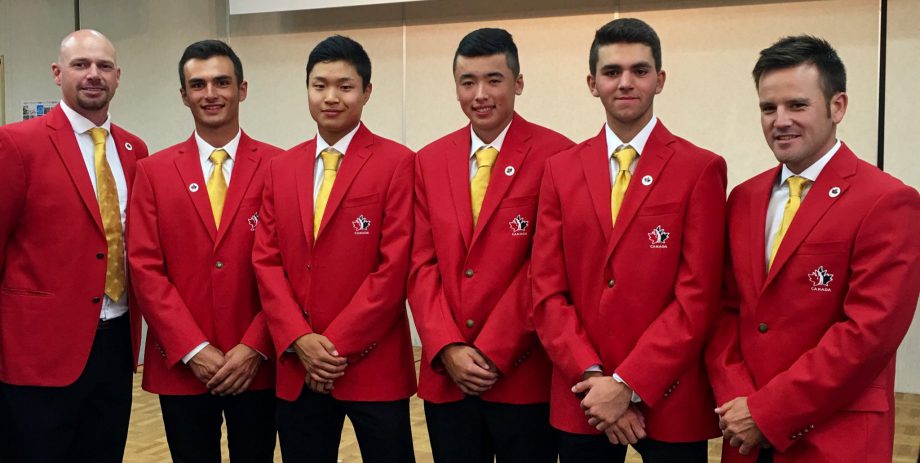 Leading the way for the Canadian foursome is Tony Gil of Vaughan, Ont., who will be returning to the event for the third consecutive year. In 2015, the 18-year-old University of Houston commit finished T10 to lead the Canadians. He will be joined by teammates Charles-Éric Belanger (Quebec), A.J. Ewart (Coquitlam, B.C.) and Jack Simpson (Aurora, Ont.).

The Canadian contingent will be under the direction of Lead Development Squad Coach, Robert Ratcliffe—who is entering his fourth year coaching the event. Ratcliffe will be joined by fellow PGA of Canada Class “A” member Matt Wilson, who will be acting as team captain for the second straight year. Wilson currently works out of the La Rinconada Country Club in Los Gatos, Calif., as the Director of Instruction.

The 72-hole event, featuring both a boys and girls division, plays host to 87 players from 19 countries across the globe. The scoring is conducted in a stroke-play format, with each team’s lowest three scores counting towards the day’s aggregate total.

The Canadian quartet will look to improve on last year’s sixth place finish 2015 and they will look to dethrone the defending champion and host Japan.