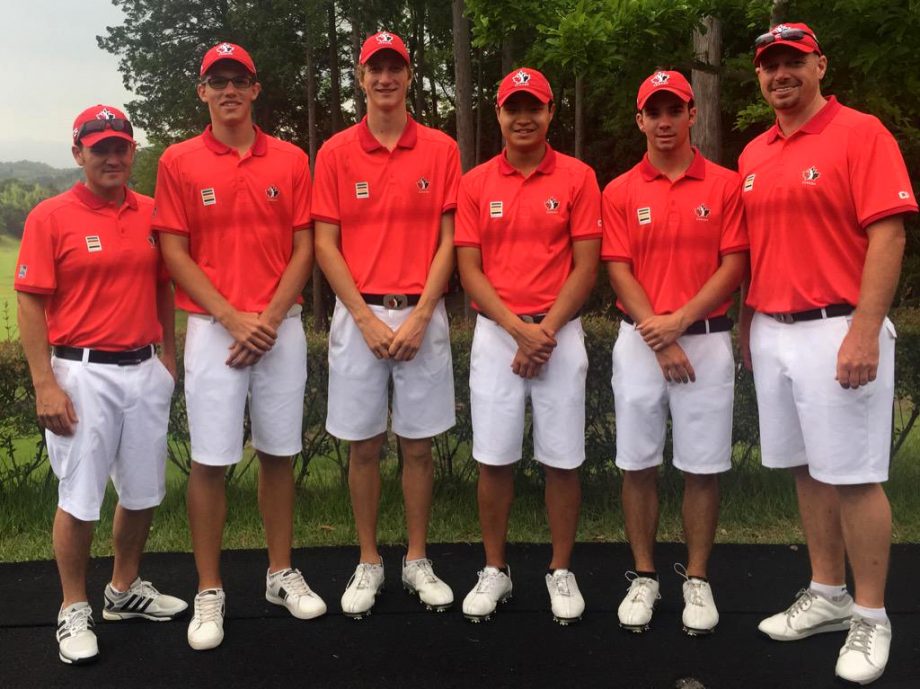 Team Canada’s impressive run at the leaders fell short in Friday’s final as the Canucks struggled with a combined round of 214 (+1) to finish sixth at the Toyota Junior Golf World Cup in Japan.

Tony Gil of Vaughan, Ont., was the only Canadian to shoot under-par in the final round at Chukyo Golf Club’s Ishino Course, shooting a 67 (-4) for his best score of the tournament. The University of Houston commit finished T10 individually as the lowest Canadian along with Étienne Papineau.

Papineau, 18, ran out of steam on Friday with a 2-over 73—his highest score of the tournament. Individually, the St-Jean-sur-Richelieu native finished at 4-under (70-69-68-73) alongside Gil.

Collectively, the Canadian quartet finished at 10-under par, two strokes behind fifth place Norway (-12) and three back of the United States (-13). The Koreans captured the bronze medal at 14-under, while the Swedes took home silver a good seven strokes ahead at 21-under.