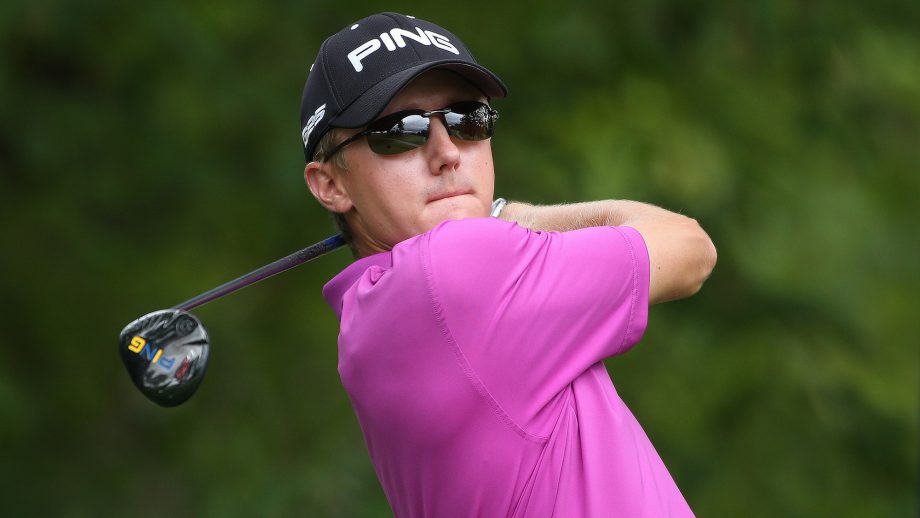 Team Canada alumni Garret Rank and Mackenzie Hughes both qualified for the U.S Open on Monday at their respective sectional qualifiers over the weekend.

The Stanley Cup final may be in full swing, but NHL referee Garrett Rank has his sights set on another major sporting event. The 30-year old amateur golfer from Elmira, Ont., earned a spot in the U.S Open on Monday by finishing tied for first at a regional qualifying tournament.

Rank shot 2-under over the 36-hole event to earn one of the three spots available at Ansley Golf Club’s Settindown Creek Course near Roswell, Ga.

Meanwhile, Dundas, Ont., talent Mackenzie Hughes also played his way into the U.S. Open after finishing tied for second at 10-under at his qualifying site, the Ridgeway Country Club in Memphis. This will be his second U.S. Open after playing in 2013.