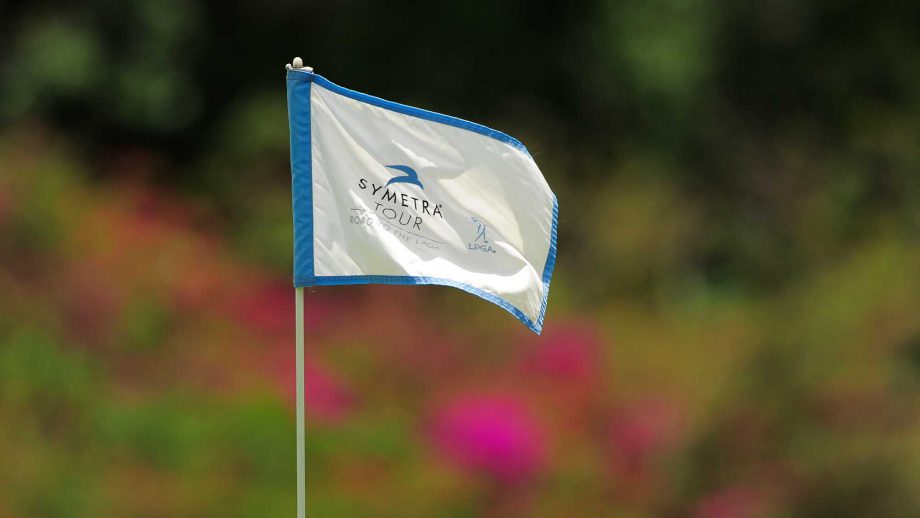 “This is an opportunity of a lifetime for a rising star in women’s golf to experience an LPGA major in a setting like Evian-les-Bains, France,” said Chief Business Officer of the Symetra Tour, Mike Nichols. “The vision of the Symetra Tour is to prepare the next generation of LPGA stars and we are grateful to Evian for giving two players this unique chance to experience the LPGA first hand before they are full-time LPGA players.”

In the case of a tie for second at the FireKeepers Casino Hotel Championship, there will be a sudden death playoff for the final exemption into the Evian Championship.

The Evian Championship, which became the fifth LPGA major in 2013, will be contested the week of September 15-18 at Evian Resort Golf Club. The total purse for the event is $3.25 million and the winner will earn $487,500. Last year, Rolex Women’s World Golf Rankings No. 1 Lydia Ko won the Evian Championship, becoming the youngest player ever to win an LPGA major championship.  Canada’s Brooke Henderson tied for 25th.

The FireKeepers Casino Hotel Championship is a third year event on the Symetra Tour. Past winners include Min Seo Kwak (2014) and Madeleine Sheils (2015).