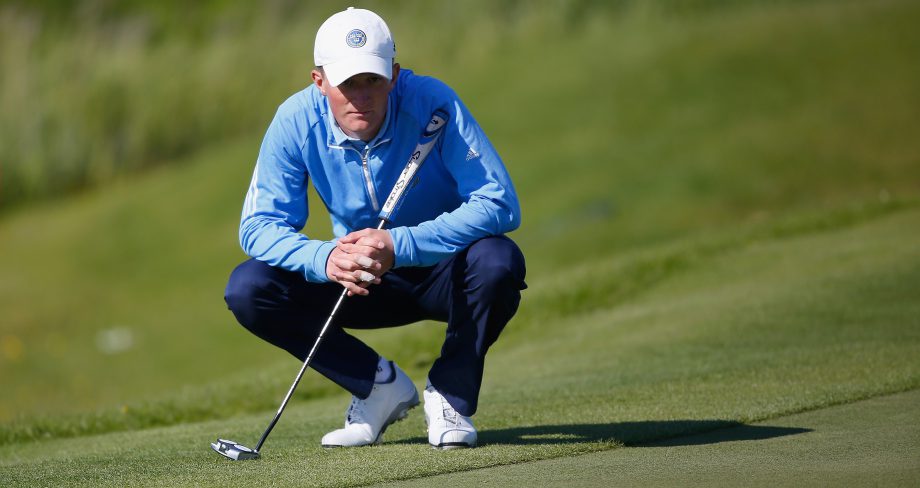 MALMO, Sweden – Swedish amateur Marcus Kinhult was in a three-way tie for the lead after the opening day of the Nordea Masters on 5-under-par 67 on Thursday.

Countryman Jens Dantorp and England’s Chris Paisley were with him, one stroke ahead of nine golfers on 4 under.

The 18-year-old Kinhult sank five birdies on the back nine.

“I just want to keep on playing and hope I’ll be able to accelerate. It’s just the first of four rounds,” he told Swedish news agency TT.

World No. 4 Henrik Stenson came in at 2 under, while defending champion Thongchai Jaidee scored a 1-over 73.