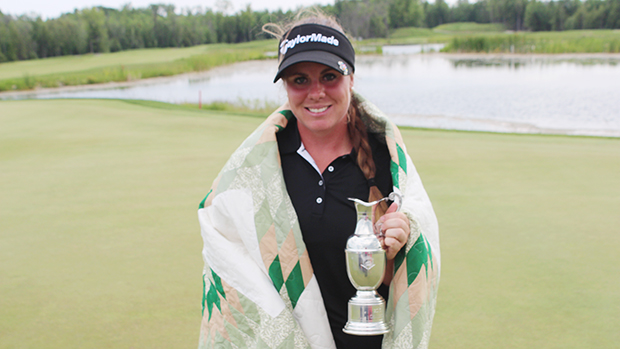 The former University of California player closed with a 2-under 70 for a one-stroke victory over Canada’s Samantha Richdale.

Richdale birdied the final hole for a 68. She played the back nine in 5-under 31.

Canada’s Brooke Henderson was third at 8 under, making an eagle on the par-4 14th in a 67. The 17-year-old Henderson won the tour’s Four Winds Invitational last week in South Bend, Indiana.