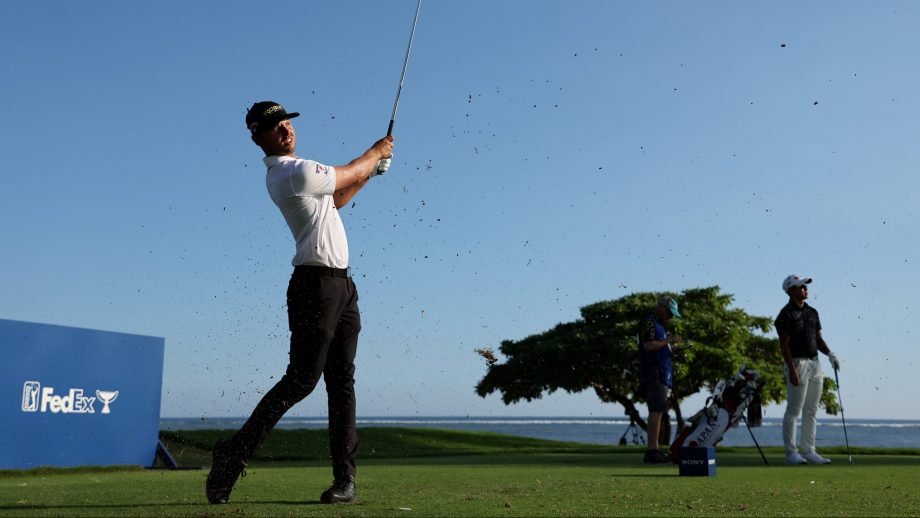 Adam Svensson plays his shot from the 17th tee during the Sony Open in Hawaii at Waialae Country Club on January 15, 2022 in Honolulu, Hawaii. (Photo by Gregory Shamus/Getty Images)
Golf Canada

After the final day of the Sony Open in Honolulu, Canada’s Adam Svensson and Corey Conners finished T7 and 11th respectively.

Connors, who celebrated his 30th birthday last week, finished the tournament at minus 16.

The tournament ended in a playoff round with Hideki Matsuyama besting Russell Henley for the top spot on the leaderboard.