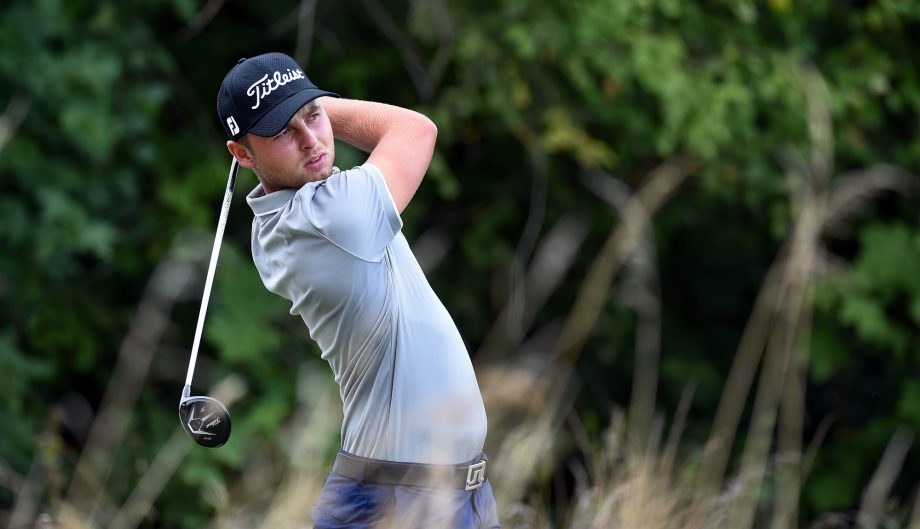 The 23-year-old Svensson carded an even par 72 on Sunday at the Ivannhoe Club, and Silverman posted a 1-under par 71.

Coming into the week, Svensson was 60th on the Web.com Tour’s Order of Merit. He jumped up to 45th thanks to his second top-10 finish this season.

His first was a career best T6 at the Corales Puntacana Resort and Club Championship at Corales Golf Club in May.

Silverman birdied three of his last four holes on Sunday and will move from 87th to 61st on the Web.com Tour’s Order of Merit after his best result of the season.