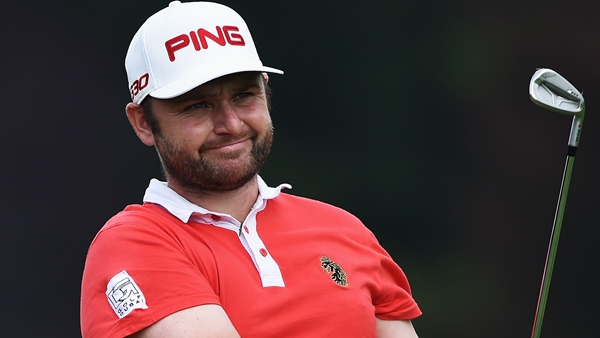 JOHANNESBURG – Andy Sullivan shot a 2-under 70 to take a one-shot lead at the South African Open on Friday, while Ernie Els wiped out a promising start with a 77 in the second round to tumble out of contention at his home tournament.

Sullivan moved to 8 under 136 to sit a stroke ahead of Charl Schwartzel (69) at the Glendower Golf Club in Johannesburg. Denmark’s Lasse Jensen (71) and South African pair Colin Nel (70) and J.J. Senekal (67) are tied for third on 6 under.

Els, searching for his first tournament win since June 2013, had opened with a promising 67. But he undid that with three bogeys and consecutive triple-bogey 7s at Nos. 9 and 10 to fall from third overnight to a tie for 34th.