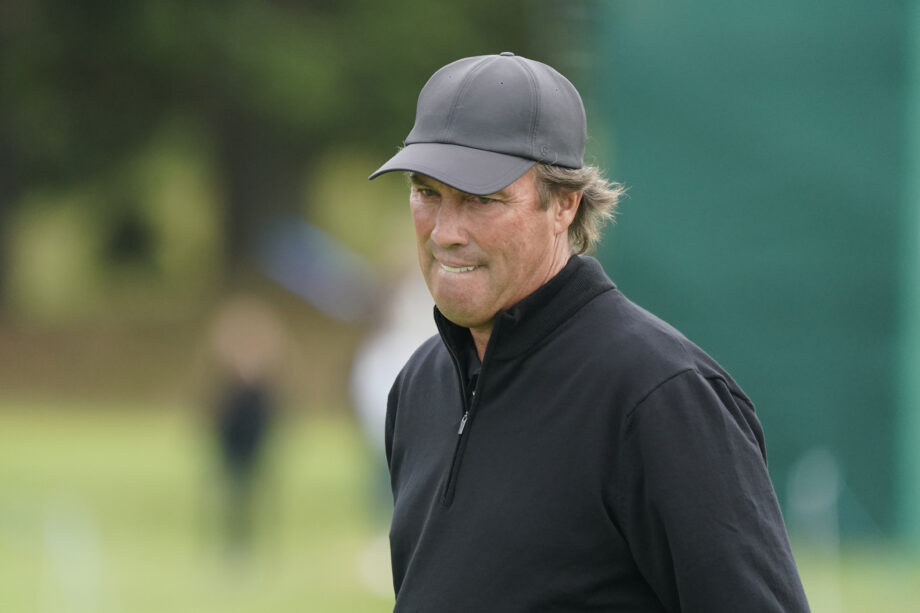 Clarke, from Northern Ireland, shot a 3-under 67 that left him alone on top of the leaderboard, at 8 under. He had two bogeys and a birdie on the front nine but an excellent back nine punctuated by four birdies.

“Around the front nine today, I was so-so,” Clarke said. “My right foot slipped a couple of times but apart from that I played really nicely.”

Scott Parel of the United States was two back after an up and down 68.