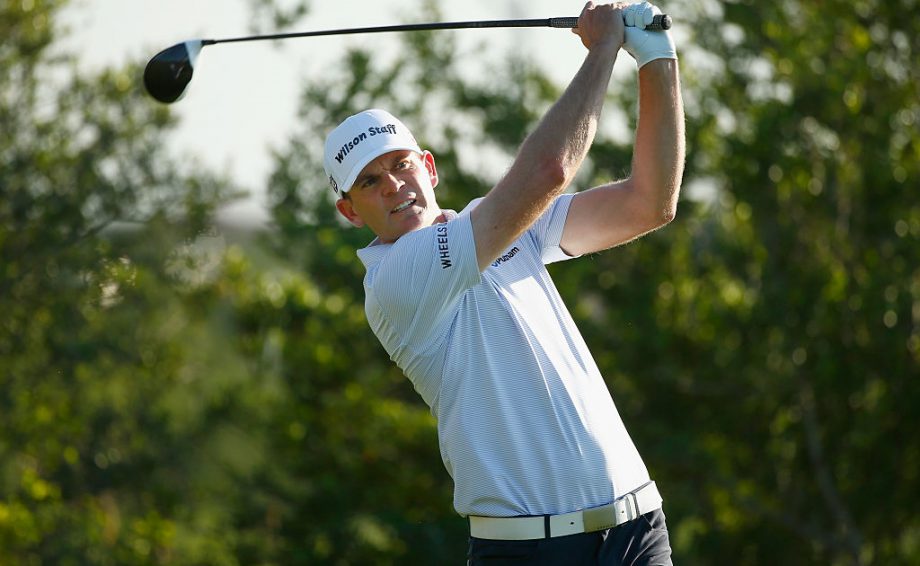 SAN ANTONIO – Brendan Steele topped the Texas Open leaderboard at 8 under through 13 holes Thursday when the first round was suspended because of darkness.

Steele, whose only PGA Tour victory came in the tournament five years ago, was unable to finish the opening round after play was delayed for 3 1/2 hours because of morning rain.

Among those who did finish, Charley Hoffman had a 6-under 66, a stroke ahead of Stuart Appleby and Peter Malnati.

Defending champion Jimmy Walker opened with a 75. Walker had four rounds under par last year in his hometown event to hold off Jordan Spieth in what was his last PGA Tour victory.

Spieth isn’t in this year’s field, the first time since he turned pro at the end of 2012 that he missed a Texas event.

When Steele returns Friday morning to complete the first round at the TPC Oaks Course, he could make a run at the course record of 63 set by Matt Every in 2012 and matched by Martin Laird in 2012.

There are a pair of Canadians in the field this week. Brantford, Ont.’s David Hearn was 1-over with 1-hole remaining. Abbotsford, B.C.’s Nick Taylor was 3-over thru 14 holes.