Start of golf season: A popular topic among musicians and athletes 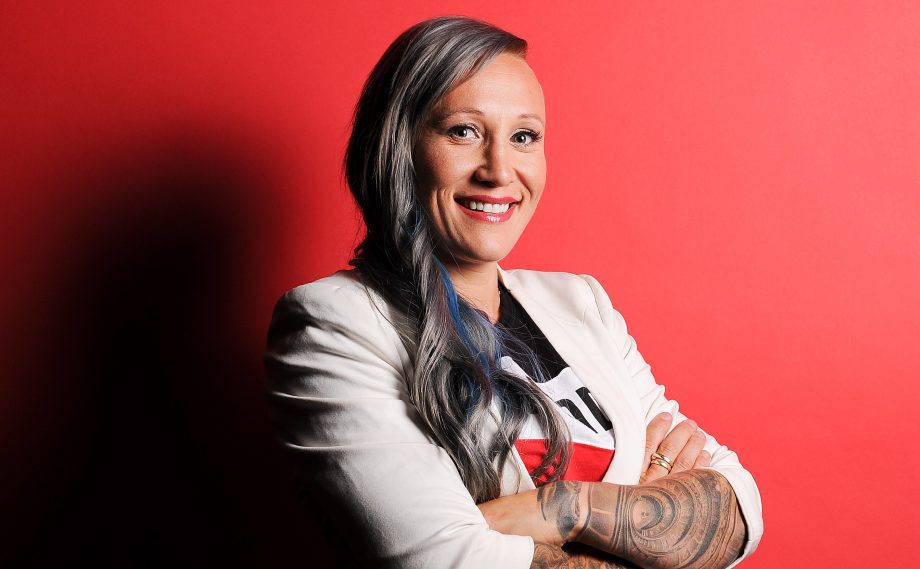 While spring represents the beginning of a new season and warmer weather, it also represents an exciting time of the year for many across the country.

First, there’s the NHL playoffs which are just about to begin. Then, there’s the Juno Awards – which honours the best in Canadian music.  And of course, the warmer weather also means a new golf season is approaching.

With some of Canada’s top musicians and athletes hitting the ice for a friendly shiny hockey game at the annual Juno Cup this weekend, a number of the participants are self-described golfers; and speak with excitement about the upcoming golf season.

“I’m super excited about spring and the upcoming golf season,” said 2018 Juno Award nominee, Shawn Hook. “I feel pretty good about my driving and my irons, but I really need to tighten up my short game.”

The “Reminding Me” singer, who spends half his time out in Los Angeles, says he gets out on the golf course more often than he gets on the ice.

“I would say my golf game is a bit better just because out in L.A. there’s no snow, so I do get out on the golf course during the winter as well; and I’m excited to say that I’m going to be playing at Pinehurst in a tournament for the first time in May,” he said with a grin.

This year’s host of the Juno Awards, Michael Bublé, is also known to be an avid golfer.

“Golf is a fun sport and it’s also very challenging. So it’s easy to see why it’s a sport enjoyed by so many,” added Hook.

While the talented Canadian musician has enjoyed steady success on the charts over the past couple of years, Hook says he’s looking forward to continuing that upward trend in the years to come.

Hook is quick to point out that someone he’s looking forward to seeing continued success from on the golf course is Smith Falls’ Brooke Henderson.

“I’m a big fan of Brooke. I think she’s incredible and I’m looking forward to seeing her win more big tournaments this year,” he said about the 2017 Canadian Press Female Athlete of the Year.

“I hear a lot about Brooke and I know she’s been having a lot of success on the golf course; so I’m definitely rooting for her this year,” said the two-time Olympic gold medallist.

Similar to Hook, Humphries ranks her golf game slightly ahead of her hockey game.

“I must admit that my golf game is a little better than my hockey game,” noted Humphries with a smile.

“It’s been a long time since I’ve been on the ice, so my skating skills might not be up to the same level as the other participants,” she explained

Humphries will be joined by a group of former NHL greats, members of the Canadian women’s Olympic hockey squad, and musicians – including Hook – in the Juno Cup.

The event has raised over $700,000 in support of the Canadian music industry since 2004; and will be contested tonight at the Bill Copeland Sports Complex in Burnaby, British Columbia.

“Canada’s got so many talented musicans – ones already established, and many rising up through the ranks.  So it’s just great to be able to play in this shiny hockey game which supports our Canadian musicians,” said Humphries.

The well-spoken and thoughtful bobsledding legend points out that it’s definitely a noble Canadian trait to be supportive of other Canadians across all industries and sports.

“Having just competed at the Olympics, it was a great feeling to be able to cheer on and support the other Canadian athletes, and that’s something that’s sort of stayed with me,” she noted.

“And at the end of the day, I grew up in Canada and I’m a proud Canadian; so I’m going to root for Canadians across all professions and support them however I can.”