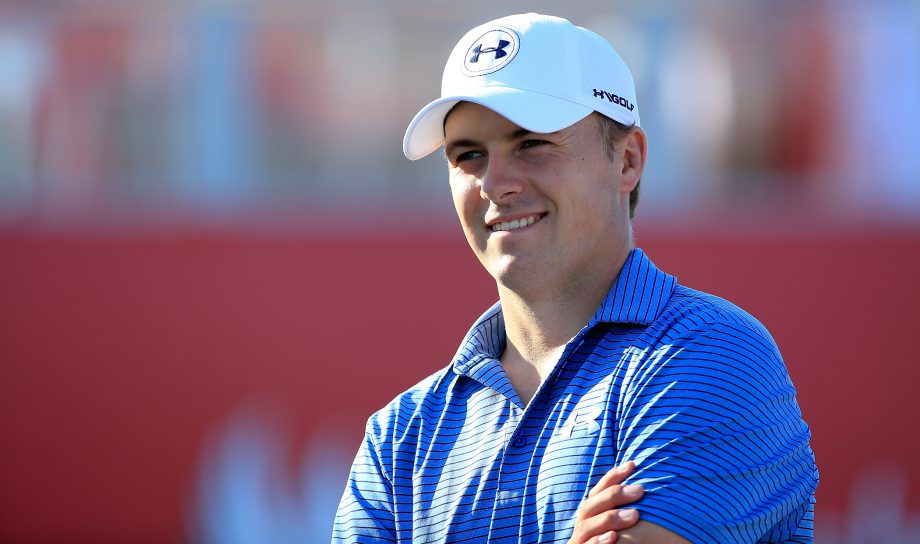 The European team has won eight of the past 10 editions of the Ryder Cup, and will defend the cup at Hazeltine in September for a third straight time after winning 16½-11½ at Gleneagles in 2014.

Since then, the Americans have appointed Davis Love III for a second stint as captain and created a so-called “task force” to take a closer look at where the team has been going wrong.

“When we get there this year, it starts over,” said Spieth, who is playing the Abu Dhabi Championship this week. “If we go in believing that the Ryder Cup, this is the inaugural event, this is a clean slate, we are ready to go and start a new trend, then we’ll be fine.”

The 2014 edition of the Ryder Cup ended in acrimony for the U.S. team, with Phil Mickelson – sitting beside captain Tom Watson at a closing news conference – praising the success of Paul Azinger in 2008 in the most recent USA victory and suggesting that Watson didn’t embrace that winning formula.

There was a general feeling that Watson was out of touch with his decisions, tactics and leadership – especially compared to the dynamic captaincy of Paul McGinley for Europe.

Referencing up-and-coming players like Brooks Koepka, Justin Thomas and Patrick Reed, Spieth predicted there will be a younger U.S. team with “less scar tissue” and a “fiery” side through its success in team events in junior and amateur tournaments.

“We are going to have to – all as team members – put a lot of thought into this ahead of time on how we want to prepare, so that when we get there, we know the teams, we can then play matches against each other.”

“We don’t have to figure stuff out last minute,” he added in what appeared to be a nod to Watson’s leadership in 2014. “That’s going to be important for us, to just kind of ease the transition.”